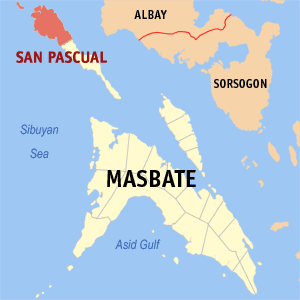 Maj. Maria Luisa Calubaquib, spokesperson of the Bicol police, said in an initial report that MV Peñafrancia 6, of Star Horse Shipping Line Inc, was docked at the San Pascual port when the suspects threw the explosive in the water some 25 meters from the vessel.

The blast caused damage to the ship’s equipment and an airconditioning unit.

The suspects fled on board a motor boat, said Calubaquib’s report.

Knock and the Door Shall Be Opened