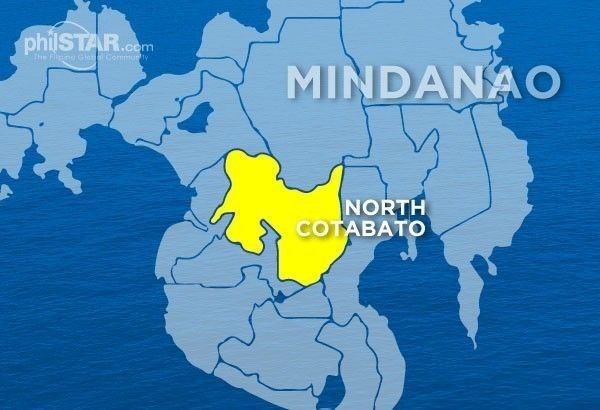 COTABATO CITY, Philippines — Security officials believe members of the Dawlah Islamiyah, also called the Bangsamoro Islamic Freedom Fighters, are behind the murder of an off-duty and the wounding of another in Midsayap town in North Cotabato on Thursday.

PFC Meljay Bernal and his companion, Cpl. Earl Tabaranza, both of the 34th Infantry Battalion, were riding a motorcycle to the town proper of Midsayap from their base in an interior area of the town when they were attacked.

The wounded Tabaranza was immediately rushed to a hospital for treatment.

Army and police intelligence units are certain hitmen from the BIFF are responsible for the ambush.

The group has killed more than 20 off-duty soldiers and police officers in retaliatory attacks in the past four years.

The Dawlah Islamiya also has a reputation for bombing non-military targets, including commercial establishments, in response to military operations against them.