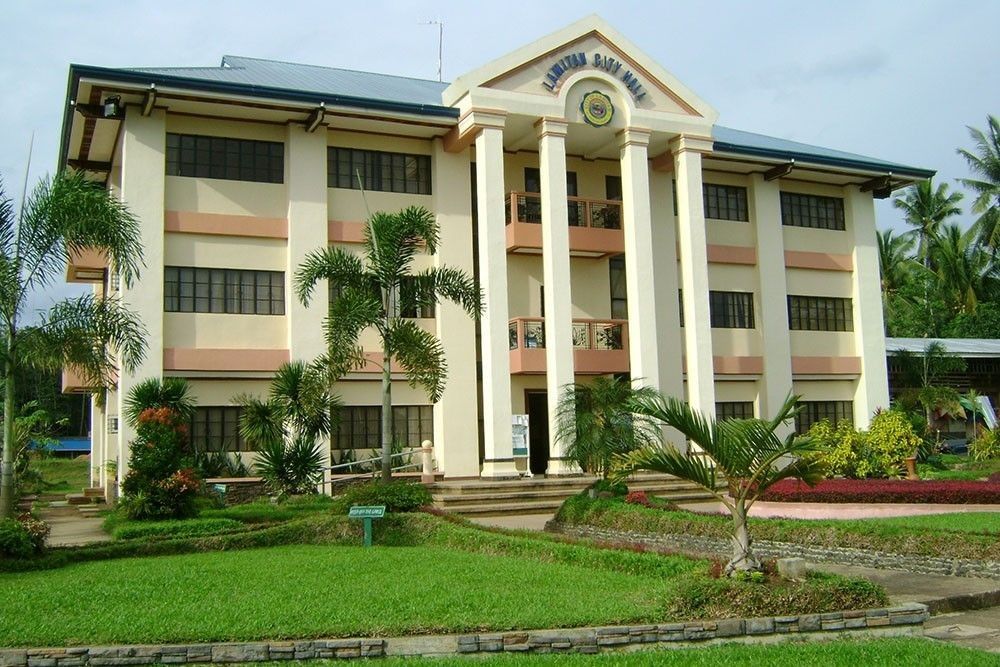 COTABATO CITY, Philippines — The provincial government of Basilan, Lamitan City and two other towns in the island province are being considered for the 2019 Seal of Good Local Governance award.

Officials of the Bangsamoro Autonomous Region in Muslim Mindanao said Tuesday that a group of validators from the Department of the Interior and Local Government and from the Bangsamoro Autonomous Region in Muslim Mindanao's local government ministry arrived in Basilan on Monday to assess local governments vying for the 2019 SGLG.

Governance experts Elmer Tomagan and Robin Lim from the DILG are part of the group, which also includes representatives from civil society organizations.

The SGLG is based on the efficiency of a local government, its sound handling of state funds and its prompt resolution of peace and security issues.

Foreign investors have since been trying to work with the city government of Lamitan on agricultural projects that can bring in revenues and employment.

Basilan has seen the surrender of more than 200 Abu Sayyaf terrorists in batches in the past 36 months through the local Program Against Violent Extremism, or PAVE.

The PAVE was pioneered by the office of Gov. Jim Salliman and the Autonomous Region in Muslim Mindanao that the BARMM replaced.

In a statement Tuesday, Salliman is confident that another SGLG award for the provincial government will boost the investment climate in Basilan, which is being touted as a new investment frontier in the region.

BARMM’s Regional Board of Investment approved early this month a 1,000-hectare Cavendish banana plantation in Lamitan City that will be run by transnational Unifruitti and the Lamitan Banana Corp.

Unifruitti  plans to establish another 1,000-hectare banana farm in the Tairan Area in Lantawan, Basilan.

"Investors look up to how leaders manage the LGUs in areas where they intend to pour in capitals for costly business projects. Without good governance they will not come in. We are trying our best to keep up and prove that it is safe now in Basilan and that our LGUs are functional," Salliman said.