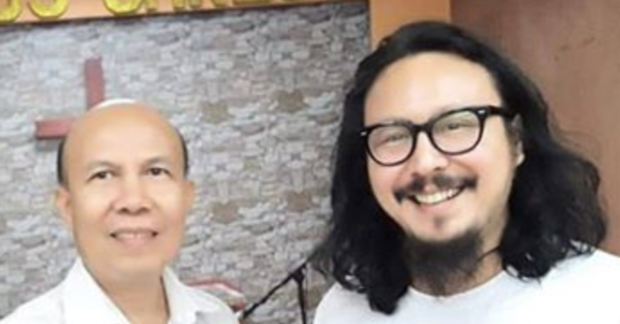 Baron Geisler is working on deepening his knowledge about the gospel, as he goes to school to obtain a bachelor’s degree in Theology.

The actor started his academic journey yesterday, Sept. 14, he said in a post on Instagram Stories on the same day. Geisler did not disclose where he is currently studying.

“Yes! I’m enrolled [in] a modular course in AB Theology,” Geisler said in another post on Instagram Stories yesterday. The post featured a document which showed some of the classes he is set to take such as Christian apologetics, practice of expository preaching and Christianity in conflict, among others.

He also described the opportunity as an “answered prayer” since he has always wanted to have a degree.

Geisler is currently learning under a certain Dr. Eph and one Pastor James, as seen in his Instagram post today, Sept. 15.

Prior to enrolling in the theology program, Geisler has been a staunch advocate of the gospel and mental health, particularly since he went back to rehabilitation last year.

Along with taking up a formal education about religious beliefs and preaching lessons from the Bible, Geisler continues to pursue his career in acting.