Focus on economic bills, not Cha-cha 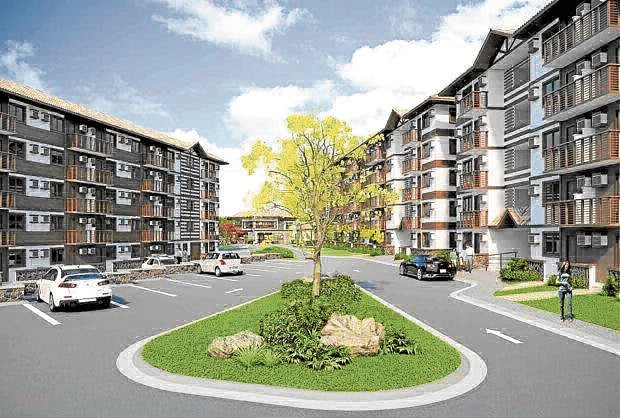 Residential real estate prices of various types of housing units in the Philippines grew at a faster rate of 12.4 percent during the first quarter 2020 despite the onset of the coronavirus pandemic, the central bank said on Friday.

In a statement, the Bangko Sentral ng Pilipinas said this marked the third consecutive quarter that the index registered a double-digit growth, which was higher than the 10.2-percent expansionin the previous quarter and 3.3 percent a year ago.

This was also the highest growth rate since the first quarter of 2016, based on its quarterly Residential Real Estate Price Index culled from banks’ reports.

By area, residential property prices increased in both the National Capital Region and in areas outside Metro Manila.

Residential property prices grew at a faster pace in National Capital Region at 18.3 percent compared with those outside the metropolis at 8.5 percent.

“The brisker growth of property prices in [Metro Manila] can be attributed to the higher increase in the prices of condominium units, which outweighed the decline in prices of single detached or attached houses, duplexes and townhouses,” the report said.

Meanwhile, growth in prices were recorded in all types of housing units in areas outside the metropolis, albeit at a slower pace in townhouses and condominium units.

By category of housing units, residential property prices climbed across all types of dwelling.

Prices picked up across types of housing units in the first quarter of 2020 compared to a year ago.

Specifically, prices of condominium units rose by 23.6 percent, followed by those of single detached or attached houses and townhouses, which grew by 7 percent and 5.5 percent, respectively.

Duplexes, which accounted for only 0.3 percent of the total number of new housing units reported, registered a price growth of 38.3 percent.

Quarter-on-quarter, the property index for the Philippines grew by 3.6 percent as the price increases in duplexes, condominium units and single detached or attached houses offset the 0.8-percent decline in the prices of townhouses in the first quarter of the year.

During the first three months of 2020, the purchase of new housing units accounted for 74.4 percent of residential real estate loans.

More than half of residential property loans were used for the acquisition of condominium units (53.8 percent), followed by single detached or attached houses (38.2 percent) and townhouses (7.6 percent).

Focus on economic bills, not Cha-cha