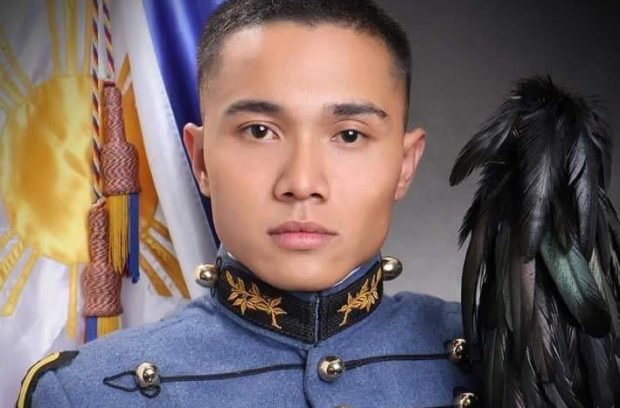 MANILA, Philippines — A second lieutenant of the Philippine Army who was suspected of having contracted the coronavirus disease 2019 (COVID-19), died on Wednesday afternoon.

Armed Forces of the Philippines (AFP) spokesman Brig. Gen. Edgard Arevalo on Thursday said Army 2LT Vince Magbanua was declared dead on arrival at the Norzagaray Municipal Hospital at 3:40 p.m. after he was rushed there for severe breathing difficulty.

“It is with great sadness that we mourn the death of one of our young and promising officers, Army 2LT VINCE MAGBANUA at 3:40 pm yesterday, April 8,” Arevalo said in a statement.

On April 7, Magbanua was rushed to the hospital in an ambulance after complaining of having difficulty in breathing, Arevalo said. The Army officer was then diagnosed with acute bronchitis and was advised to return to the barracks to medicate and undergo self-quarantine.

Arevalo said the Army has yet to receive a report on whether Magbanua has COVID-19 but contact protocols and contact tracing are already being implemented in the 48th Infantry Battalion as a matter of precaution.

“We extend our sincerest condolences to the family and friends of 2LT MAGBANUA, a member of PMA “Alab Tala” Class of 2018.  He is looked up to by his superiors, peers, and subordinates for his dedication, commitment, and idealism,” the AFP official said.