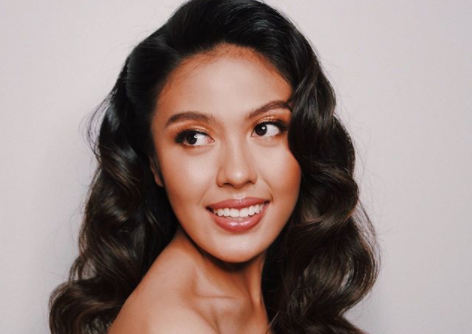 Singer-composer Frankie Pangilinan echoed Disney’s Rapunzel movie “Tangled” to point out how one can be busy and productive while in isolation — it was also a chance for Pangilinan to question the involvement of the military in dealing with COVID-19.

Citing “When Will My Life Begin”, a cheerful song from the movie, Pangilinan tweaked some of the lyrics to check on health workers, but also to ask if “military force” is truly “necessary,” as seen on her Twitter account yesterday, March 17.

When President Rodrigo Duterte first declared the in Metro Manila last Thursday, March 12, he urged the public to follow the directives from authorities, including the police and military. A few days later, the entire Luzon was placed under an “” as a further precautionary measure against the spread of the virus.

During this period, violators may be charged and for violating the quarantine. The deployment of uniformed personnel is also enforced for the Luzon-wide quarantine. To address public concern about military and police involvement, Duterte clarified that the situation is not the same as that of

Amid this, Pangilinan drew inspiration from the  who is always told to stay indoors, by singing her stay-at-home anthem.

“[So I’ll] read a book or maybe two or three/ [I’ll] add a few new paintings to my gallery/[I’ll] play guitar/and knit/and cook/and basically/just wondering/how are our health workers?” she said.

“[Why] is military force necessary?” Pangilinan added. “[Are] guns supposed to kill the virus? ANUBA TALAGA (What is this)?”

so i’ll read a book or maybe two or three 📚
i’ll add a few new paintings to my gallery 🎨
i’ll play guitar 🎸
and knit 🧶
and cook 🍲🍳
and basically 🤷🏻‍♀️
just wondering
how are our health workers?
why is military force necessary?
are guns supposed to kill the virus?
ANUBA TALAGA

Pangilinan is not the only artist to publicly question military force during the community quarantine. also took a jab at it, stating that the virus would be intimidated by the police and military presence because “they have killed more people than [the coronavirus].” JB