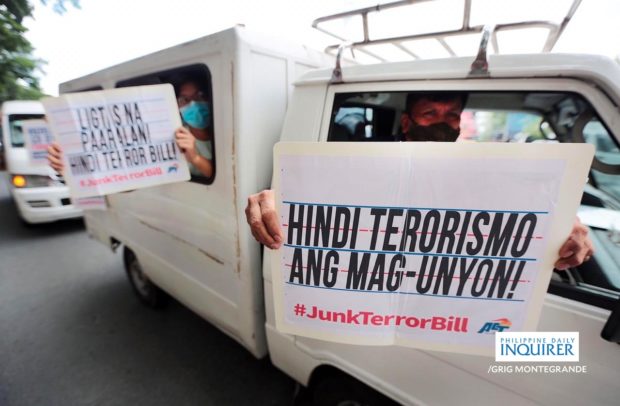 CEBU CITY –– Rep. Raymond Mendoza of the partylist group Trade Union Congress of the Philippines (TUCP) voted against the passage of the controversial anti-terrorism bill.

Once enacted into law, the bill would destroy unionism in the country because legitimate unions could easily be subjected to red-tagging, Mendoza said in an interview over radio dyLA based in Cebu City.