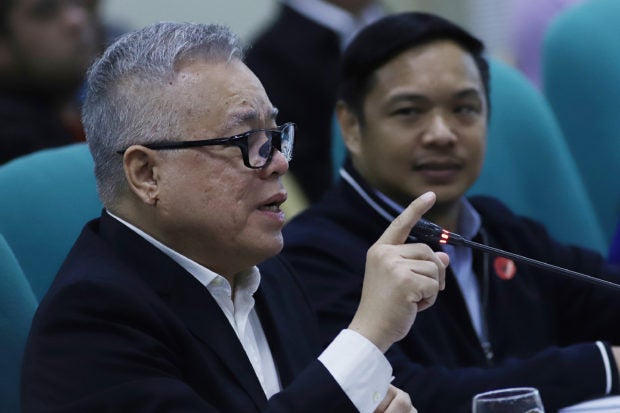 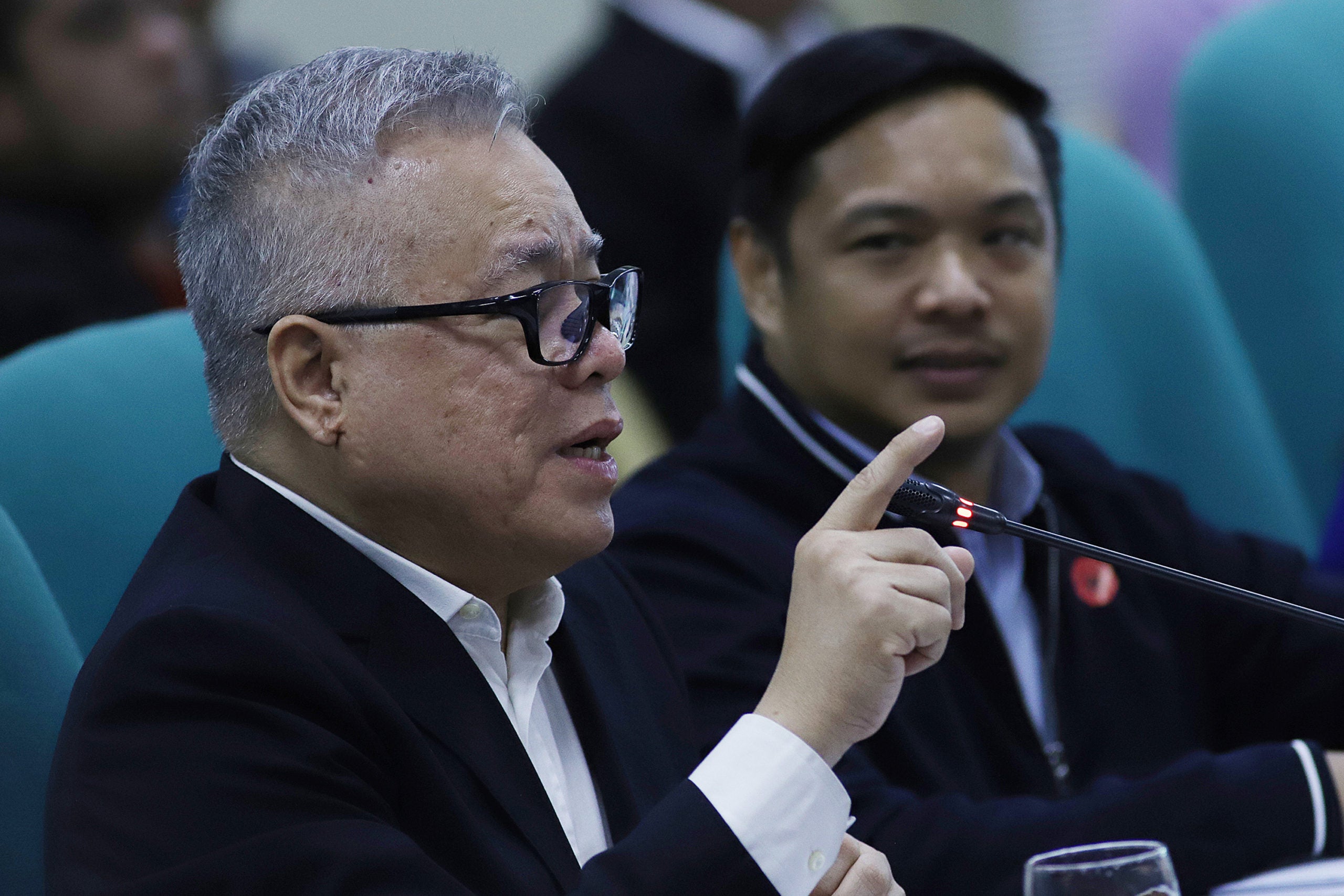 “We’d like to assure our esteemed law-makers that we are not a valet service for obligated but unused funds of various agencies. Neither do we operate a parking lot to gain commissions on the side,” he said in a statement.

Trade Secretary Ramon Lopez, who is also PITC’s chairman of the board of directors, also disproved issues involving its attached agency.

Almarinez also explained that PITC does not have a role, for now, in the government’s COVID-19 vaccination program.

“We should not be seen as a threat or hindrance to the vaccination program because we don’t even have the power to choose which vaccine to buy,” he said.

“We are not involved in any way in the decision-making process. All policy recommendations on the supply of COVID-19 vaccines will emanate from the newly-formed task force headed by former General Carlito Galvez, and of course, our President,” he added.

Lopez also added that PITC might only join the procurement process if it will be loaned from the Development Bank of the Philippines (DBP) Landbank.

However, he emphasized that there are no final plans yet on the procurement process of the vaccines.