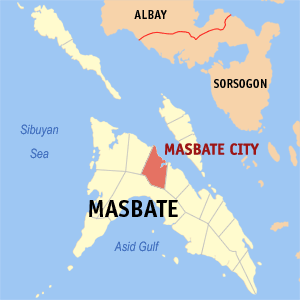 LEGAZPI CITY –– An alleged member of the New People’s Army (NPA) was killed while high-powered firearms were recovered in two separate encounters with state forces in the towns of Baleno and Mandaon in Masbate province on Wednesday morning.

The state troops were on pursuit operation after four village officials of Barangay Cabas-an in Aroroy town were abducted on Tuesday, Jan. 19.

Authorities recovered the body of a still-unidentified rebel, an M16 rifle, and improvised explosive devices (IEDs) in the clash site.

About 40 minutes later, a separate team had a one-hour firefight with about 60 NPA rebels led by a certain Eddie/Arnold Rosero in Barangay Bat-Ongan in Mandaon, a separate report said.

No casualties were reported on the government side.