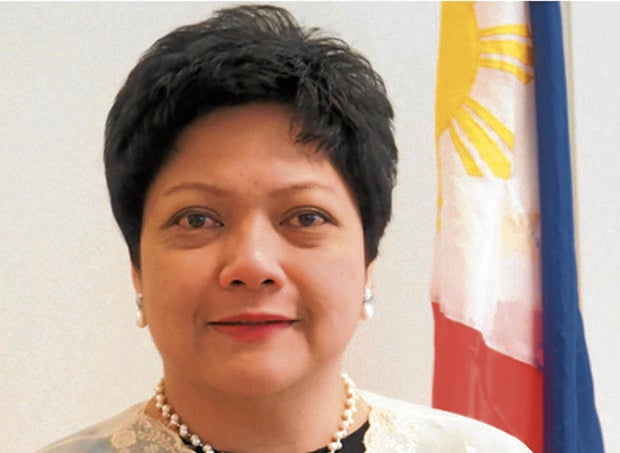 MANILA, Philippines — The administrative case against a Philippine envoy who allegedly maltreated her Filipina helper in Brazil is now up for decision and will be sent to Malacañang before yearend, Foreign Affairs Secretary Teodoro Locsin Jr. said Monday.

Subject of the case is former Philippine Ambassador to Brazil Marichu Mauro, who had been recalled from her post following the scandalous incident.

“The hearing panel will submit its formal investigation report and recommendations to the Board of Foreign Service Administration following Republic Act 7517, (or) the Foreign Service Act of 1991,” Locsin said in an interview over CNN Philippines.

“We hope to have the decision very soon… They will send it to Malacañang before the yearend,” he added.

Mauro made headlines in November after Brazilian media reported her repeated assault of her 51-year old Filipina helper, which was caught on video.

Locsin had vowed that the response of the Department of Foreign Affairs on the issue will be “severe to the fullest extent of the law.” He added that appropriate charges will be filed against  should she be proven guilty.