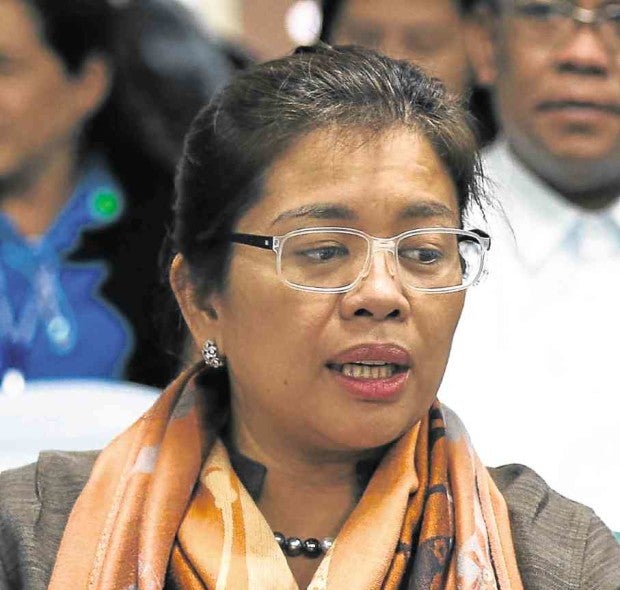 KIDAPAWAN CITY–Acting North Cotabato Gov. Emmylou Taliño Mendoza filed a libel complaint against staffers of suspended Gov. Nancy Catamco for claiming that Mendoza was an “expert in deceiving and swindling.”

The radio program was streamed online, too.

Mendoza said Obello accused her of removing attachments in his application folder which caused the rejection of his appointment as administrator by the provincial board.

The staffers of Catamco, according to Mendoza, also accused her of spending millions of pesos to bribe the anti-graft court Sandiganbayan into suspending Catamco for graft.

The three staffers were given 10 days to answer Mendoza’s accusations.

Mendoza, currently vice governor, is sitting as acting governor after the Sandiganbayan suspended Catamco for 90 days for a graft case filed when she was not yet a public official./TSB