8 nabbed in pot session inside a police vehicle in Quezon 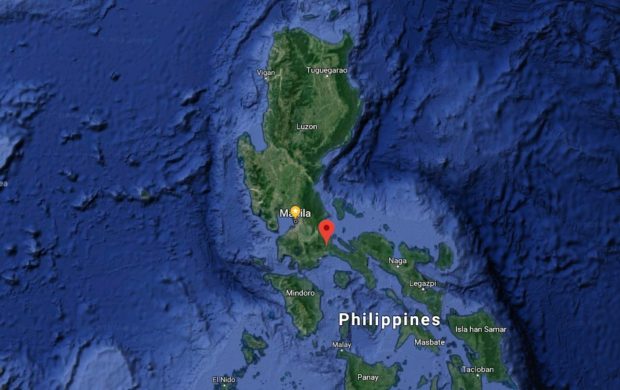 LUCENA CITY – An 18-year-old farmer and seven other suspects, all minors, were arrested by the authorities while allegedly having a pot session inside a police mobile patrol vehicle in Tayabas City early Monday, police said.

Report from Quezon police headquarters said Jovert de la Peña and his seven young companions were reportedly caught in the act while smoking dried marijuana leaves or “weed” inside a parked Mahindra mobile patrol vehicle that was undergoing repair work in an autoshop in Barangay (village) Wakas around 1:10 a.m.

Report said the local police station received a phone call from a concerned citizen about an ongoing pot session.

The seven suspects, categorized as “children in conflict with the law” were referred to Women and Children Protection Desk.

De la Peña was detained at the city police jail.