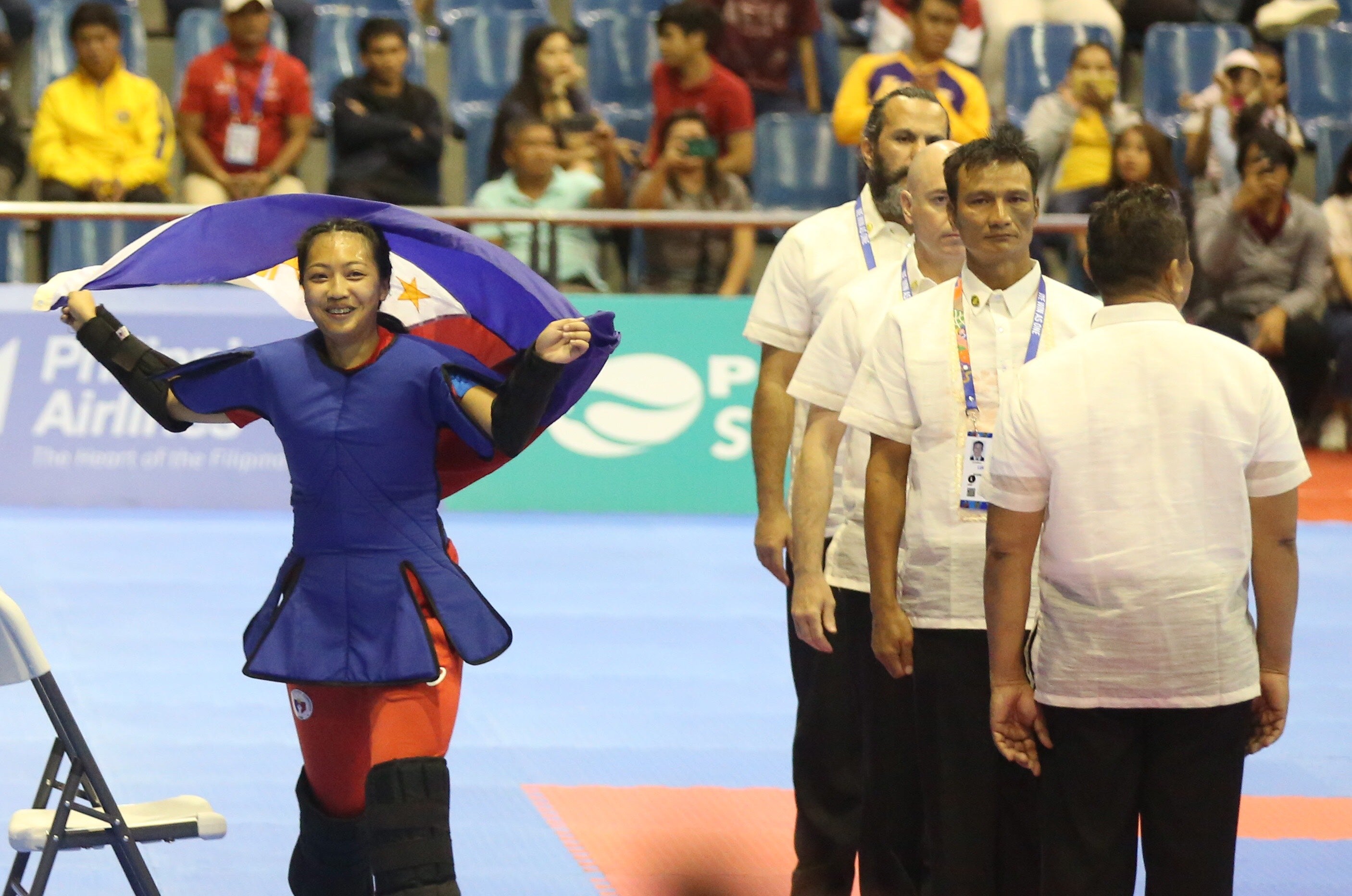 Del Monte touched off the avalanche with an 11-1 victory over Vietnam’s Nguyen Thi Huong in the 50-kilogram or less.

Soriano made true of her promise to deliver a gold when she scored an 11-0 triumph over Oo Maw Maw of Myanmar in the +50kg-55kg final.

Monville defeated Myanmar’s Aye Moe Mo, 6-3, for the +55kg-60Kg top plum, while Abegail Abad ruled the 60kg above with a 1-0 win over Nguyen Thi Cuc of Vietnam.