No Rome on latest single: Life has a price to pay 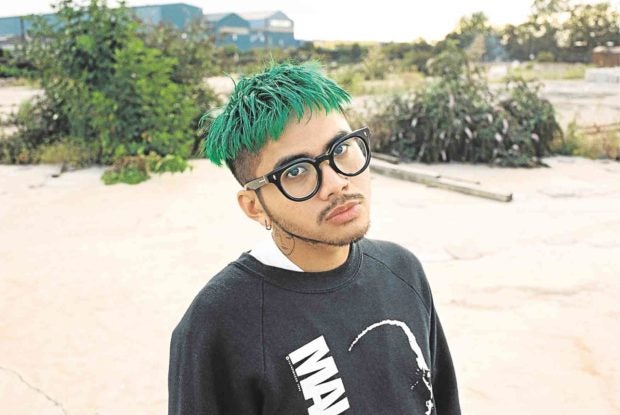 In his latest single, “Talk Nice,” the London-based Filipino singer No Rome reflects on how money correlates with life’s realities. “Money is something that we have to live with,” he said. “But so is emotion.”

“The whole topic of the song is me singing about these emotions that relate to cost or money… The reality is that I don’t feel like money is everything, but money is kind of everything in the way that life has a price to pay,” the singer-songwriter, whose real name is Guendoline Rome Gomez, said in a recent interview with NME.

The synthpop song, which incorporates hip-hop and shoegaze elements, is accompanied by a raw and minimalist music video.

“This one is showing the contrast between masculinity and something else, as well as the cars and the concrete alongside humanity. There are two men dancing very gracefully around all of this stuff,” said No Rome, who played a solo show in Manila last week—a month after opening for the concert of his Dirty Hit label mate The 1975 at the SM Mall of Asia Arena.

“Talk Nice”—a followup to his successful EP, “Crying in the Prettiest Places”—is expected to be part of an upcoming mixtape, which will sound “more electronic.”

“I’m trying to see how far I can branch out on this next one by trying new things and collaborating with artists I’m also a fan of,” he said.— ALLAN POLICARPIO