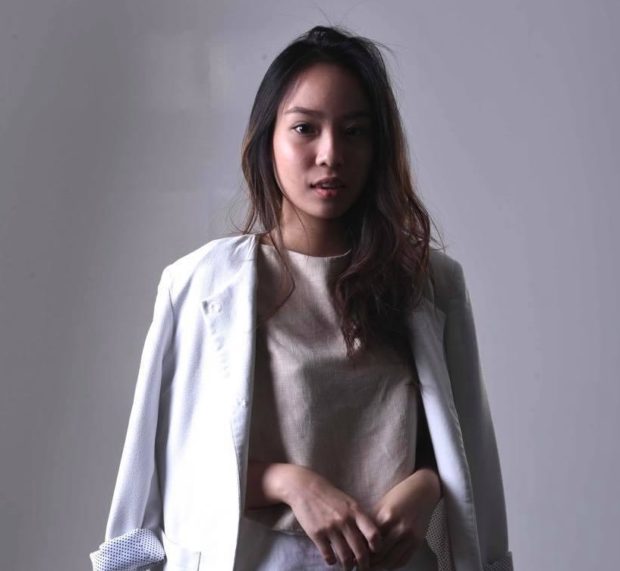 BACOLOD CITY –– A budding Negrense fashion designer’s dream to make her mark in the international scene has come true.

Cruz, who has a shop at 123 East Building along the Circumferential Road in Barangay Villamonte, Bacolod City, won first place as top Fashion Week San Diego 2020 designer on Oct. 17.

She also bagged the Art and Beauty Behind Fashion best team award.

The ARC Salon Exhibition was hosted by Sotheby’s New York.

“The award I won from Fashion Week San Diego was my first win. I was really surprised because I’ve always envisioned my works making it internationally, but I had no idea when or how I would be able to achieve that,” she said.

“Winning as the 1st place top designer in FWSD 2020 is my stepping stone to that vision. And I love New York City and winning the best team for the Sotheby’s New York and Art Renewal Center exhibit was a dream that came to life,” she added.

Cruz said she was supposed to travel to the United States for the show, but due to the pandemic and its restrictions, she had to watch her 10-piece collection being showcased in the fall runway of the fashion week virtually.

“I had to send my collection from Negros to Manila then San Diego,” said Cruz, 22, who was the youngest among the participants.

She said her “Vivirá” collection was inspired by the silhouettes of traditional Philippine clothing— the baro’t saya, panuelo, and barong.

“Vivirá is a Spanish word that means ‘will live’. This collection is about cultural clothing living beyond generations as fashion further evolves. And this is my modern take to it, living out Philippine traditional clothing to the present time, the youth culture,” she said.

She is the daughter of Paulino and Lourdes Cruz.

“When I was younger, I used to draw dresses and gowns as a hobby, but I didn’t really focus on that growing up until I was in high school, 14 or 15 years old, when my interest in designing came back,” the designer said.

“It wasn’t until I was in third-year high school when I realized fashion designing is the path I wanted and when I was introduced to the technical side of fashion – constructing, draping and sewing – in college, that was when I got really interested,” Cruz said.