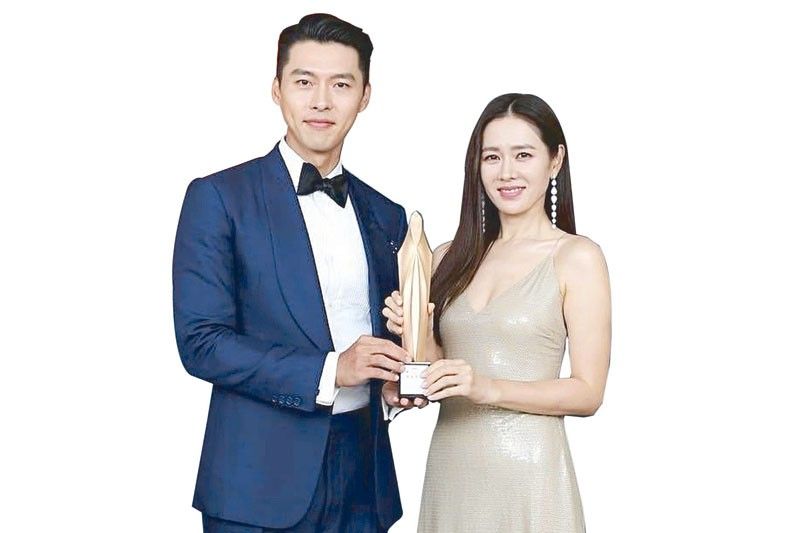 It was simply sophisticated. The actresses came in subdued white, beige or black. The only hint of color was pink. Nothing flamboyant. There was social distancing among the guests, seated a meter apart in a huge theater where nominees and movie industry movers composed the only audience.

This describes the recent 56th Baeksang Arts Awards, the equivalent of the Oscars in Korea. It may as well predict how the next Oscars in Hollywood may be held. No irreverent speeches or political statements, like in past Oscars.

Only an intermission sent a disquieting hush and moved the audience to become teary-eyed when children went onstage to sing about “things we took for granted… like holding hands and hugging friends… we realize how precious they were. “We miss them due to COVID-19,” the young singers said, “and we will wait for them to come back.” 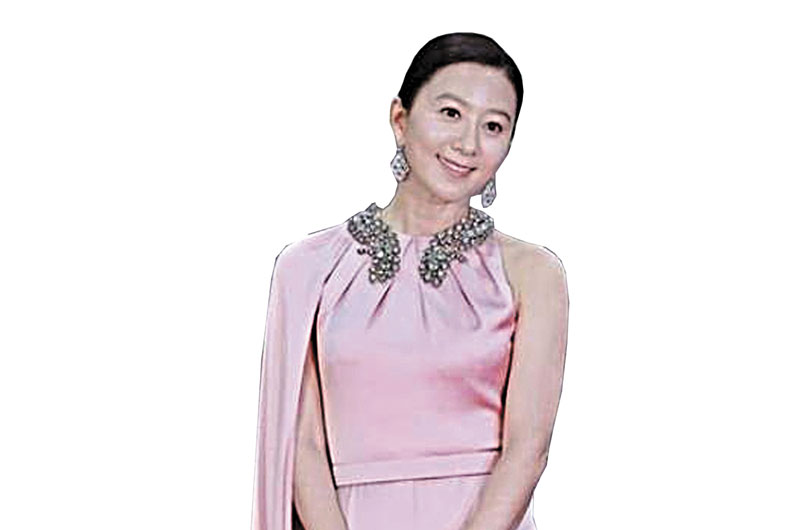 The wife: Kim Hee Ae (in Alexander McQueen gown and Cartier jewelry), won Best Actress in The World of the Married.

It was a jolting event for K-drama fans who were eyeing awards for their Crash Landing On You idols. But the Most Popular Awards for Hyun Bin and Son Ye Jin (in Ralph Lauren) did make them happy.

Kim Hee Ae, Best Actress (TV) in The World of the Married, looked elegant and poised in her pink Alexander McQueen gown matched with Cartier jewelry. Our love from the stars Kim Soo Hyun and Seo Ye Ji, in her Monique Lhuillier gown,were together, as if reminding us of their forthcoming It’s Okay to Not Be Okay, airing on Netflix on June 20.

Kim Da Mi, the funky but steadfast lover of Park Seo Joon in Itaewon Class, evolved into total dainty in a white Fendi dress. She won Best New Actress for that K-drama, where she went for Tiffany & Co. jewels, particularly the smiling necklace that she finally was gifted with by her beloved hero. The mistress: Han So Hee (in an Alex Perry gown) of the same movie

Host Suzy Bae wore two Dior gowns; likewise heartthrob Park Bo Gum wore two tuxedos, changing from black to white. He was sporting the same haircut he had in Encounter, but looking more like a mature man than the boy he was in that drama.

Mature and dashing actor Lee Byung Hun, unforgettable as Mr. Sunshine in that film, presenting a slice of Korean history (though a mix of fact and fiction), was named Best Actor (film) for The Man Standing Next.

Did we see several actors coincidentally having Hyun Bin’s neat Captain Ri haircut? It does look nice, reminding us that this is a time when we go back to basic simplicity. This is not a time for fancy and flamboyant styles. The lockdown due to COVID-19 made us appreciate things that we took for granted.

Simplicity is the new normal. Something special about him: Jung Hae In, the cutie in Something in the Rain 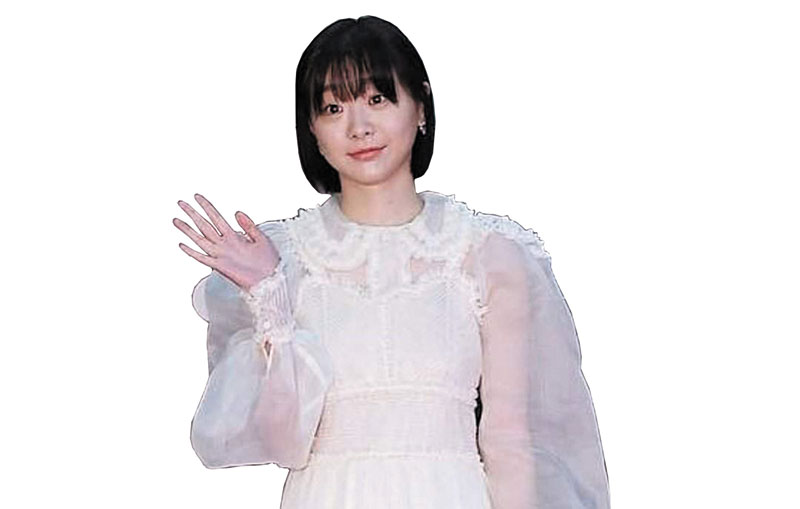 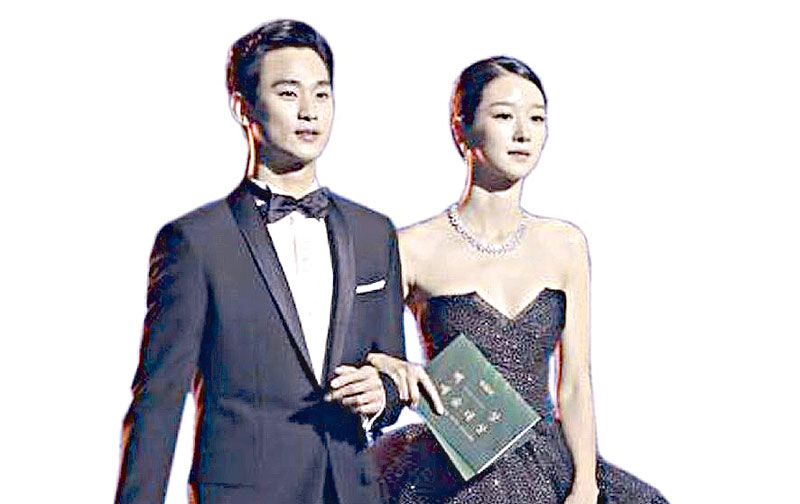 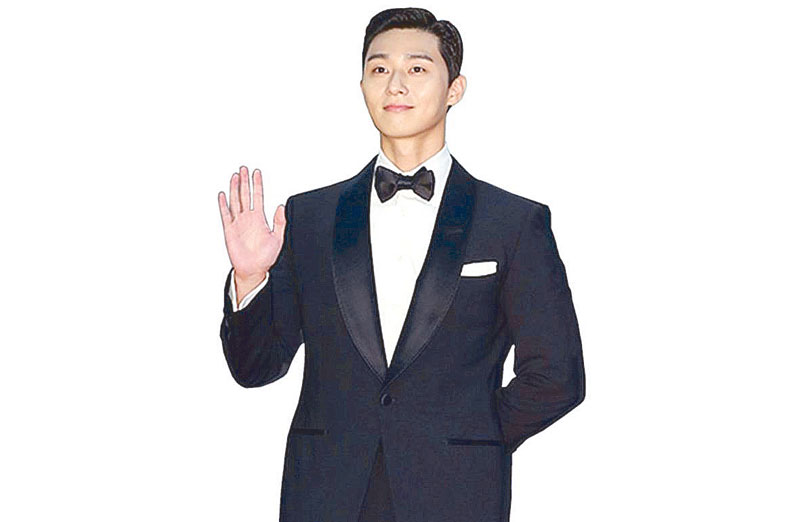 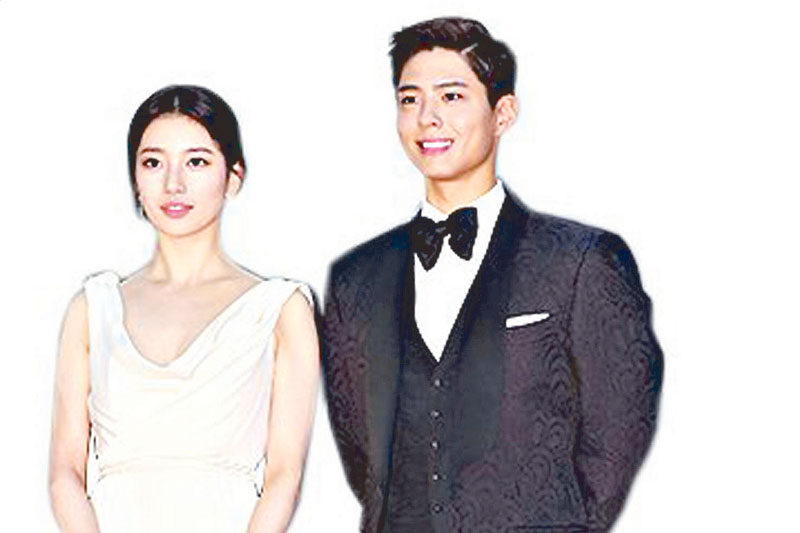 UNFPA gets P13.1M grant from New Zealand for health, rights projects in BARMM

Comfy heels you can wear all day long