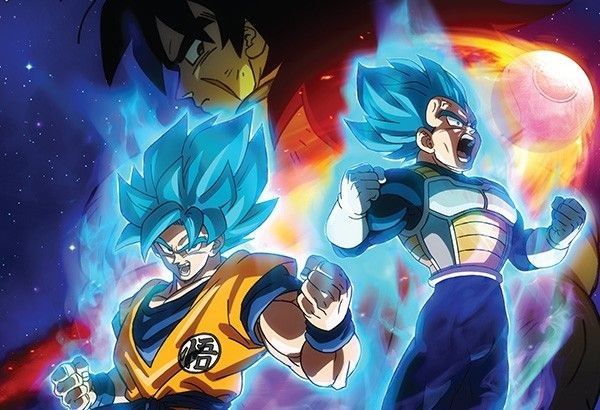 MANILA, Philippines — A university in Japan is set to offer a degree in anime and Manga.

According to a Crunchyroll report, the Kaisihi Professional University in Niigata Prefecture is launching the new department in April 2021 with an initial 80-student capacity.

The said department was officially approved by Japan's Minister of Education, Culture, Sports, Science and Technology.

Reports said that the courses aim to teach students about Japanese animation theories and practices directly from animators, directors and other Manga artists.

The school will start accepting students on December 1 and the entrance examination is scheduled on December 19.

Manga, or comics and graphic novels that originated from Japan, is reportedly a six-to-seven-billion-dollar industry in Japan alone.