Five high-tech stocking stuffers for the techie in your life 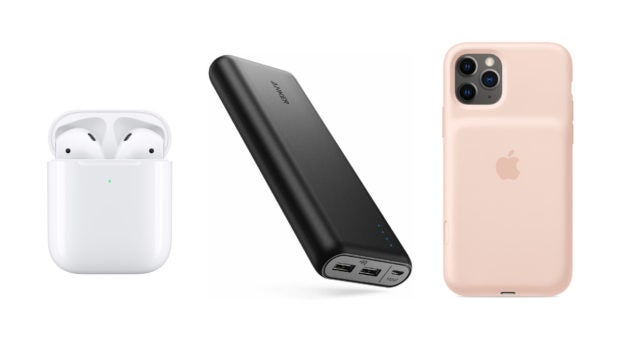 Instead of stuffing stockings with socks or candy this year, give the gift of technology. With the winter gift-giving holidays right around the corner, here is a collection of compact gifts for all the tech enthusiasts you know.

Whether you offer friends or family members a phone case with an integrated battery or a separate battery pack, everyone with a smartphone will benefit from a back-up power source.

For those with a connected home, what could be a better gift than a mini smart speaker?

In the world of wireless earbuds, AirPods are still reigning supreme. With the Pro version now on the market, there is an AirPod for everyone.

Give the gift of entertainment to the movie buffs you know by giving them a way to stream Netflix, Hulu and Disney+ on their TVs.

By just the tap of a button, users can control any device or appliance they want via their smartphone if it is attached to a smart plug.