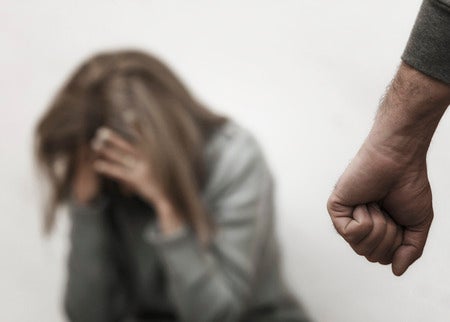 MANILA, Philippines — A Filipino-American wine expert is now facing sexual assault allegations following the confessions of women within his “professional circle,” a report from The New York Times showed Saturday.

Raquel Makler was asked to move to New York with Cailan to work for the latter’s restaurant known as “The Usual.”

Cailan then asked Makler to stay with him in his apartment while he sobers up. During this time, Makler said the celebrity sommelier forcibly kissed her and started sexually abusing her.

Another victim was Sarah Fernandez, a sales representative at a wine firm. She said Cailan contacted her to taste the wines she was selling.

They ended up continuing their sales talk at Cailan’s apartment, where Fernandez said Cailan felt her up her skirt, ignoring her protest on the inappropriate touching.

Two other women, who refused to disclose their names, told the New York Times that Cailan also invited them to his apartment where they were sexually assaulted.

The New York Times said Cailan, however, denied all the allegations.

“The truth is, these allegations against me are false. I look forward to the opportunity to clear my name.” Cailan told the New York Times in an e-mail.

The #MeToo movement aims to demand accountability and awareness on sexual abuse and sexual assault in Hollywood. /jpv

P29k worth of 'hot lumber seized in Albay