Bulacan town resident dies of meningo, but health execs say no cause for alarm 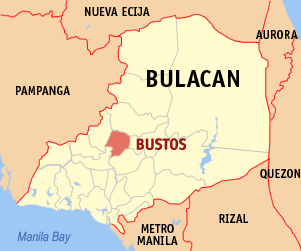 The following day, the patient was transferred to the San Lazaro Hospital where lab tests reportedly showed that he contracted meningococcemia, a respiratory infection caused by the Neisseria meningitidis bacteria.

Trinidad said the suspected meningococcemia case should not be a cause for alarm among residents in the towns of Baliwag and Bustos. Meningo causes brain damage and is fatal in 50 percent of cases.

Although the patient’s relatives said he died of meningococcemia, Dr. Joy Gomez, head of Bulacan public health office, said she has to yet get a copy of the lab test results.

The medical facilities where the patient was treated had already been disinfected and were kept unused for 48 hours, Trinidad said. Carmela Reyes-Estrope/TSB

Eating your way to a long life