GET READY WITH ME + MY SORSOGON EVERYDAY ESSENTIALS | Heart Evangelista 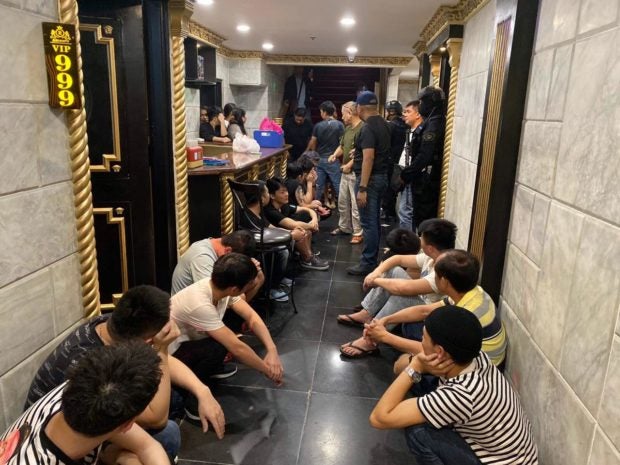 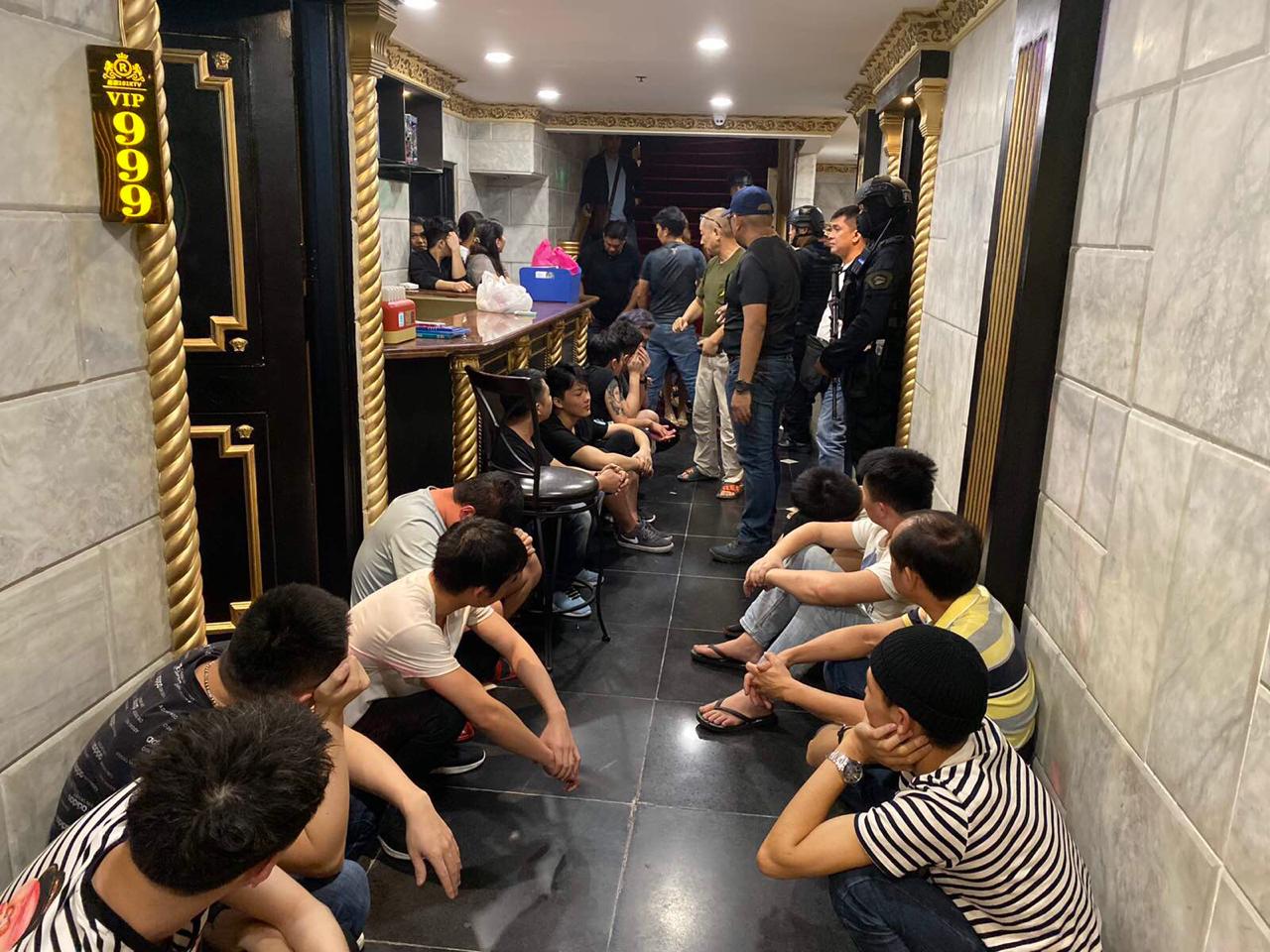 MANILA, Philippines — Eleven women were rescued while 17 others were arrested from an alleged prostitution den in Makati City early Friday morning.

Operatives of the Makati City Police launched a raid on a KTV bar inside a hotel in Burgos Street in Barangay Poblacion at about 3:30 a.m., according to an initial police report.

A certain Shih Fang Chen, owner of the KTV bar, was arrested along with 16 Chinese customers.

Six other employees were also held for questioning.

US Embassy in Kabul warns of extremist attacks against women

Duterte denies Singapore trip, saying: It's none of your business