In the Kingdom of Corea, Do-Hwan is the chief royal guard Jo Yeong, the skilled and stoic protector/BFF to the ruler Lee Gon (played by Lee Min-Ho). In the parallel universe patterned after the present-day Korea, he plays Jo Eun-Sup, a happy-go-lucky public service worker who will be the first one to run away from a fight, and who is like the little bro of police inspector and Lee Gon’s love interest Tae-eul (Kim Go-Eun). “Jo Yeong is like the shadow of Emperor Lee Gon as the chief royal guard. Jo Young only focuses on the emperor and nothing else matters to him. They grew up together so they share a special bond like one between friends or siblings. Jo Eun-sup is serving his military service by working as a public service worker. He’s very optimistic, never serious, and always lively. He grew up being like a younger sibling to Jung Tae-eul, so I have roles of being like a  younger sibling to both Lee Gon and Jung Tae-eul,” he said of his dual roles.

How the 27-year-old actor has very well defined and differentiated these characters from each other has not gone unnoticed among fans of the show who are possibly looking at the next big leading man in K-dramas.

When asked during a recent virtual chat with press from the Philippines and Singapore to identify which character he enjoys playing, Do-Hwan said, “I would choose Eun-sup over Jo Yeong because it’s more fun to play and I get to use a lot of my energy portraying the role. So, as an actor, it’s quite entertaining to play the role Eun-sup.” 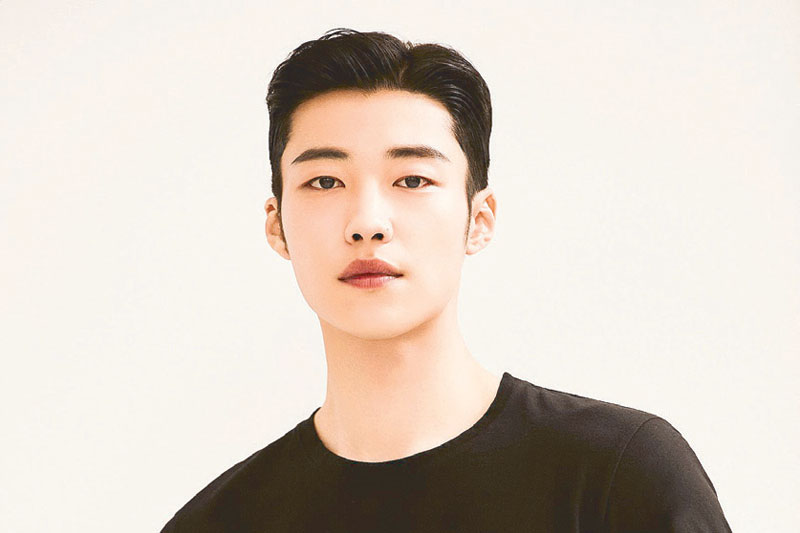 If you enjoy his character’s bromance with Min-Ho’s in The King: Eternal Monarch, it’s because they also treat each other that way on the set.

“With both Lee Min-ho and Kim Go-eun taking such good care of me on the set, filming has been really enjoyable. To achieve our utmost potential, I am communicating with everyone involved, including the writer, the director and the crew.”

Prior to The King: Eternal Monarch, Do-Hwan has firmly secured his place as a talented next-generation actor through various appearances in dramas such as Save Me and My Country: The New Age and movies like The Divine Fury and The Divine Move 2: The Wrathful.

Residents get palay seeds, goats as aid in Tarlac town