Kapatid TV5/CEO Robert Galang has announced a new partnership between the long-running broadcast institution and Cignal TV, the country’s top pay TV provider, which would be its major blocktimer as the network reclaims its position as a contender for the top position in the country’s broadcast industry.

Galang also serves as head of Cignal TV — a subsidiary of MediaQuest Holdings in a concurrent capacity. The partnership, according to him, would be seamless considering the complementary blending of the strengths that each organization brings to the table.

Cignal TV’s nationwide reach and technological prowess combined with the innovative and creative nature which TV5 has been known for all these years would be an exciting package for Pinoy viewers. The new partnership aims to redefine the entertainment scene by offering topnotch shows and talents that can greatly boost TV5’s re-programming goals which have been an ongoing plan since late 2019, and now bolstered by Cignal TV’s other digital assets.

As Cignal TV and TV5 chairman Manny V. Pangilinan/MVP has been saying, initially in a scoop story in The STAR, “We are revving up our entertainment content creation and will need creatives, talents, directors, scriptwriters, cameramen, etc.”

MVP added that if “displaced workers” are willing and able to work with the network, then TV5 and Cignal TV are prepared to offer alternative jobs, a clear sign that they are more than ready to welcome new people and program ideas into its fold. A major new asset is the NBA that is now available live on Cignal TV as well as TV5 and One Sports.

“The NBA coming to Cignal TV and TV5 only strengthens our position of bringing the best sports to our Filipino viewers throughout the country,” Galang said.

“Our commitment is to celebrate the lives of today’s Filipinos by providing informative as well as inspiring and uplifting entertainment content, and hopefully, in so doing, we are able to make lives, a little better, a little safer, and a little easier in these changing times.” 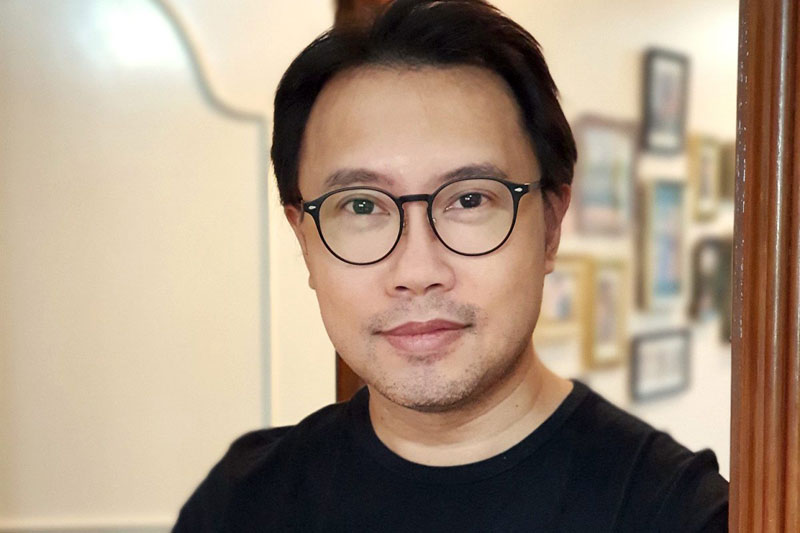 Would you run TV5 the same way or differently from how you did before?

“We are living in extraordinary times now. A lot of the things we knew and used to do aren’t applicable to our new normal and these unprecedented opportunities that have opened up to us require us to do things differently.

“The partnership between TV5 and Cignal TV is an example of something we have not done before. The synergy between the two companies allows us to harness Cignal TV’s content creation capabilities and utilize TV5’s expertise in sports production and its nationwide transmission, especially with the rollout of its digital TV network.” 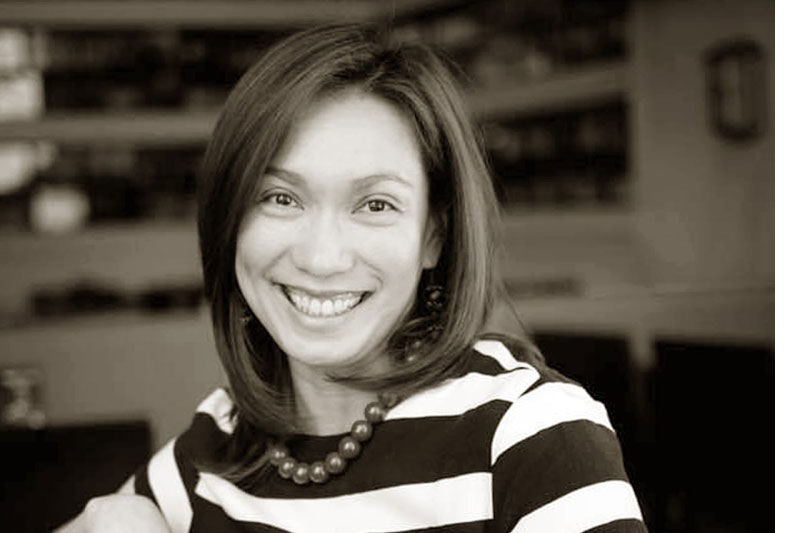 You are reviving Talentadong Pinoy, any other old TV5 show(s) that you will bring back?

“So far, it’s just TP but we reinvented it to become more in tune with the digital era and the new normal, that’s why it’s called Bangon Talentadong Pinoy now.” 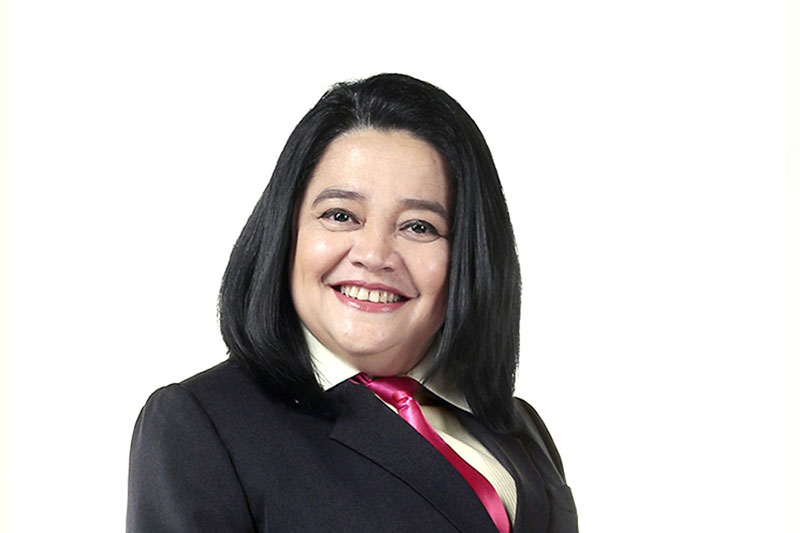 What other (and what kind of) shows are you planning to put up?

“Aside from CHIKA, BESH! with Pokwang, Pauleen Luna and Ria Atayde, which promises to be your happy pill every morning and Fill In The Bank, a game show that not only offers contestants an opportunity to win huge cash prizes but guaranteed fun and laughter as well as it is hosted by two lovable comedians, Pokwang and Jose, we are launching four other shows this August. These include another game show, Bawal na Game Show, hosted by loveable and ‘pasaway’ twins with Bebe Ghorl (Wally Bayola) and Barby Ghorl (Paolo Ballesteros) who will dare you with ‘bawal challenges’ in order to win. There is also Jessy Mendiola’s fitness show called Fit for Life where she draws inspiration from her own fitness transformation journey to enable viewers to commit to a healthier lifestyle; Usapang Real Life with Luchi Cruz-Valdes will feature intimate conversations and real-life talk, and of course, Bangon Talentadong Pinoy that will be hosted by Ryan Agoncillo who will be joined by different talent scouts (John Arcilla, Janice de Belen and Joross Gamboa in the pilot episode).” 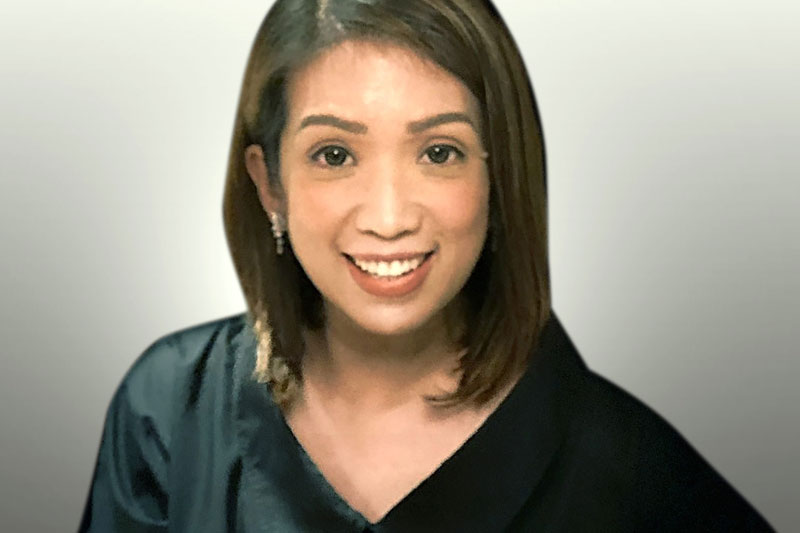 Is there a limit to the number of Kapamilya transferees?

“We are open to working with anyone, regardless of network affiliation. Our talent requirements are based on the needs of the show.”

“We can. It will depend on the show concept. We don’t really judge whether it’s an online format or a live studio format. We evaluate the show based on how much we like the concept and/or how well produced it is.”

Are you offering stars the same astronomical TFs (talent fees) like what TV5 did before?

“Times have changed. Now, what is important is the show. Since we now partner with various producers, the program concepts they pitch usually already come with  recommended talents/cast, and so our negotiations are now more programs-based.”

Just a thought, if and when are you to use a new blurb, something like “Kapatid Na, Kapamilya Pa”?

Kathryn Bernardo, Daniel Padilla clarify misconception about 'The House Arrest of Us'