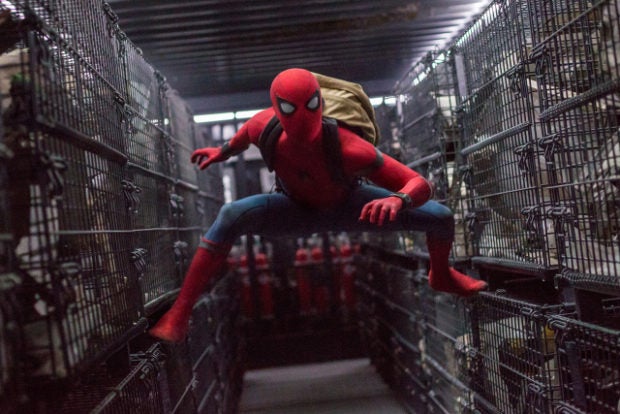 After Marvel and Sony went their separate ways in August, the two production companies are teaming up again for a third Tom Holland “Spider-Man” film, now due July 2021, as well as an undated Marvel Cinematic Universe crossover.

Tom Holland’s Spider-Man will continue his adventures in the Marvel Cinematic Universe as part of a deal agreed between Sony and Disney’s Marvel Studios.

The character had already appeared in “Captain America: Civil War”, “Avengers: Infinity War” and “Avengers: Endgame”, as well as two solo story movies in “Spider-Man: Homecoming” and the final entry to the MCU’s 11 year Infinity Franchise, “Spider-Man: Far From Home”.

Yet, just over a month on, the shared project is back underway.

The two companies appear to have reached a new level of certainty over the project’s future, announcing a July 16, 2021 release date for the film.

Marvel is yet to announce an ensemble movie on the level of the “Avengers” films, though prior precedent suggests a new Phase-capping project for 2022 at the earliest.

Away from the Tom Holland movies, Sony also enjoyed considerable Spidey success with its impressive December 2018 release “Spider-Man: Into the Spider-Verse”.

The animated feature quadrupled a $90 million budget thanks to a $375 million global box office take, scooping a clutch of high-profile accolades which included an Oscar, a Golden Globe and seven trophies from the animation industry’s own Annie Awards ceremony. NVG