The song that makes Basil cry 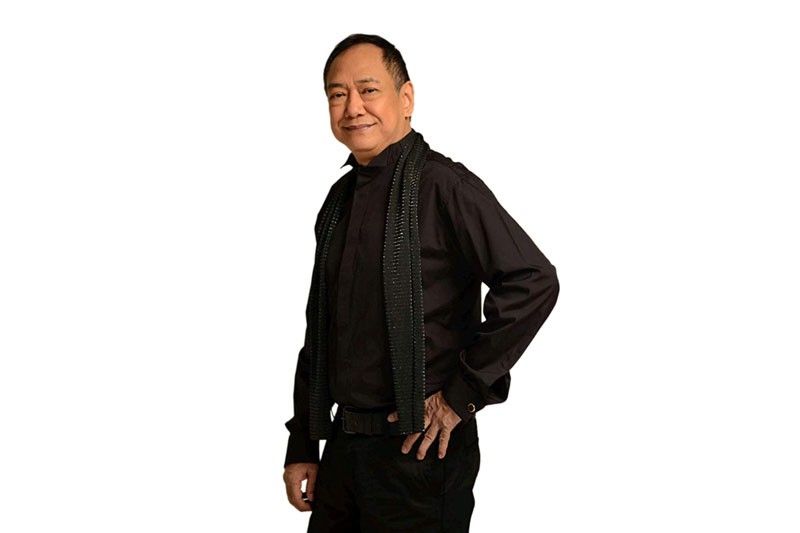 This is a story that Basil Valdez has never told — well, not until now.

In 2017, Basil noticed that he was experiencing occasional ”impaired vision,” he couldn’t focus for several seconds, and his cardiologist found “something wrong” with him. An ECG (Electrocardiogram) and an angiogram revealed that there was blockage in his heart, so he underwent an angioplasty.

“I was shocked,” Basil confessed to Funfare. “I am physically active. I exercise regularly, I run, I brisk-walk.”

The night before the procedure, Basil recalled that he heard his neighbor playing his song Ngayon at Kailanman.

“It made me think, why am I hearing the song now? I started to cry. I realized that Ngayon at Kailanman was more than just a wedding song that George (Canseco) intended it to be. It’s a song that The Lord is singing to us.”

“I guess that when George was writing that song,” continued Basil, “hindi niya naisip ‘yung mas malalim na meaning ng song. Listen to it closely…from beginning to end, it’s in praise of The Lord. That (fateful) night, the song took on a deeper meaning, nagkaroon ng 360-degree turn. The song was written in 1977 and I’ve been singing it for 40 years, more than one hundred times, at ngayon lang nagkaroon ito ng deeper meaning.”

Like his other song, the Bible-verse-inspired Lift Up Your Hands (…And he said, “Cast your burdens upon Me/Those who are heavily laden/Come to Me all of you who are tired of carrying heavy load/For the yoke I will give you is easy and my burden is light/Come to Me and I will give you rest”), Ngayon at Kailanman makes not only Basil but many other people cry as well.

Basil will have a Valentine dinner-concert with Jamie Rivera (photo, side story), titled Love and Light: A Valentine’s Dinner Concert on Thursday, Feb. 13, at the Mayuree Grand Ballroom of Dusit Thani Manila. If he has to include one or two inspirational songs in his repertoire, let it be Ngayon at Kailanman which is a beautiful song about love of all kinds.

“I will be doing a tribute to George and Ngayon is among his songs that I’m doing, also including Hanggang sa Dulo ng Walang Hanggan, You, Salamin ng Buhay and others. Also, a tribute to Ryan (Cayabyab, Nais Ko, Paraisong Parisukat, etc.). Jamie and I have performed in concerts by other singers but it’s our first time to be doing a show together, just the two of us. Maybe we’ll do an inspirational song together.”

While his songs have a healing effect, Basil actually did pranic healing (a no-touch energy-based therapy) for several years (1990 to 2001) and stopped because, according to him, it was spiritually draining since each session rendered him “washed out” by the symptoms of his patients.

“I’ve been praying The Rosary daily, without fail, since 2009,” shared Basil who is 68 but doesn’t look it, adding good-humoredly, “when I was younger, ang dami kong shows. I have even more shows now, both here and abroad. Kung kailan ako tumanda saka naman dumami ang shows ko.” (He has done more than 50 church concerts.)

But his enduring voice sounds as young as it is in the early ’70s when he started in the business.

“Mas lumalim,” was how Basil put it. “Maybe it has something to do with my lifestyle now. No problems, no stress. Ayoko mamroblema. My voice is a gift from God. Until I can, I will keep on singing. Sa Diyos nanggaling ang boses ko and I leave it up to Him kung kelan niya babawiin sa akin.”

(Produced by PLA Events and Nikki Renemer Caranquian, with Star Events as media partner, Love and Light: A Valentine’s Dinner Concert is under the musical direction of Adonis Tabanada. Admission price is P6,500 inclusive of dinner and unlimited drinks. Call Ticketworld at 8891-9999/0966-8800327/0939-7739501.)

(E-mail reactions at [email protected]. For more updates, photos and videos, visit www.philstar.com/funfare or follow me on Instagram @therealrickylo. 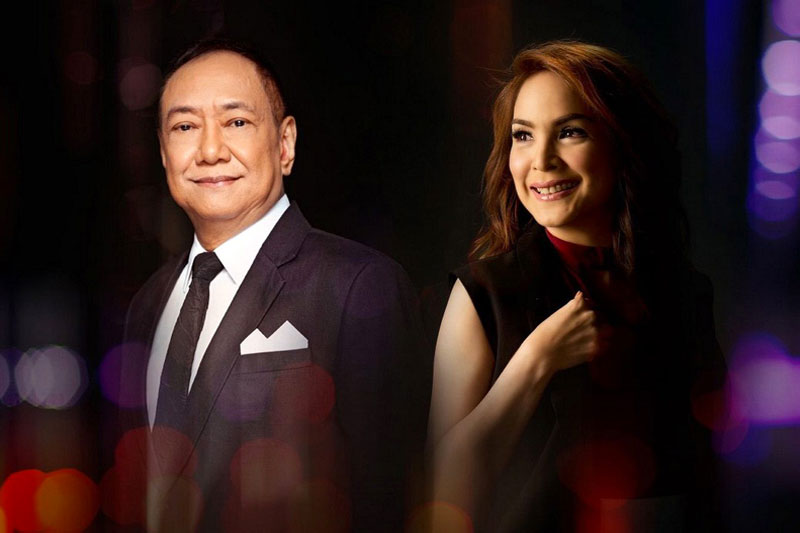 Basil and Jamie are starring in a concert together for the first time, Love and Light: A Valentine’s Dinner Concert, set for Thursday, Feb. 13, at the Mayuree Grand Ballroom of Dusit Thani Manila

In first Trump-Biden debate, US will finally see its choice

After a year of drama, the Lakers reach NBA Finals anyway

P6.5M worth of smuggled cigarettes seized in Malabon warehouse

Leaders to UN: If virus doesn't kill us, climate change will