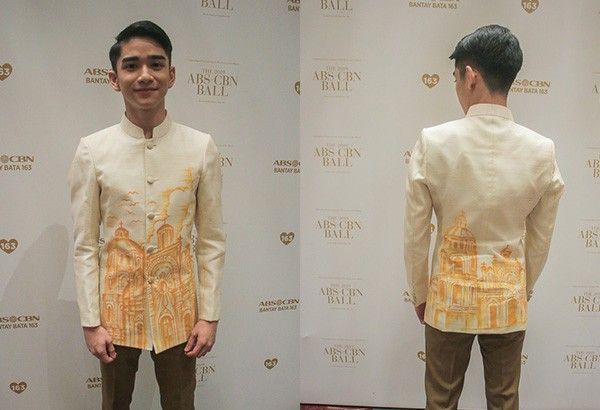 In his speech during today's House hearing on ABS-CBN franchise renewal, Gonzales also recalled that ABS-CBN helped Pampanga in the aftermath of the Mt. Pinatubo eruption in the 1990s.

Gonzales clarified that he has no interest in the outcome of the issue but wanted to see ABS-CBN on air again as a Filipino.

It can be recalled that the 2009 drama series "May Bukas Pa" was re-ran on ABS-CBN before the network signed off last May 5. Last year, Bacolor, Pampanga residents recounted in a 65th anniversary video for ABS-CBN how the series starring Zaijian Jaranilla changed their lives since the series was set in their town.

“From March 10 to May 5, the House never heard of relevant developments from the National Telecommunications Commission. And in an unprecedented turnaround, the NTC issued a cease-and-desist order catching all of us flat-footed,” Fortun said.

“They violated their own rules. This is a disrespect to Congress. Huwag po tayong pumayag na insultuhin tayo,” Sarmiento added.

Dianne & Rodjun: We want to build a family right away