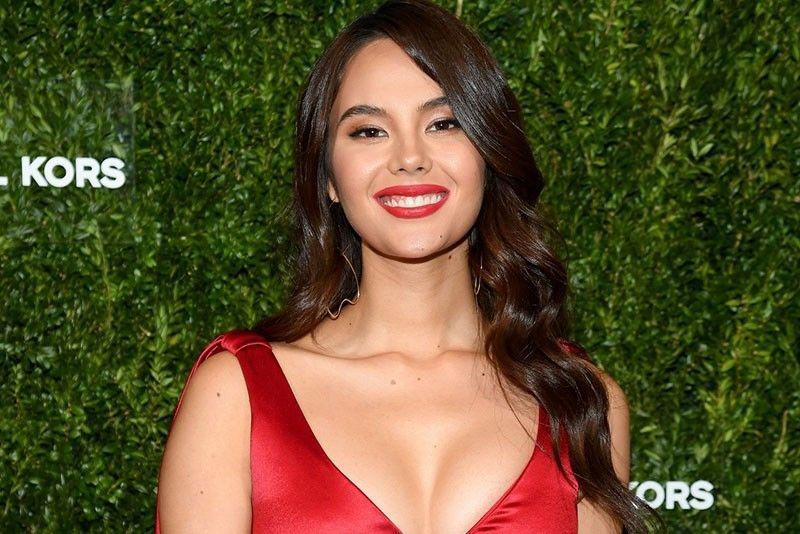 MANILA, Philippines — Legal counsel Joji Alonso, who represents Miss Universe 2018 Catrinona Gray, announced that the hunt is on for the people behind the fabricated topless photo of the Filipina-Australian beauty queen.

In a statement released last the weekend, Alonso said they are coordinating with the authorities to hold accountable the people behind the scheme.

“We are actively coordinating with authorities to hold accountable whoever is behind this scheme and face penal sanctions accordingly. We will likewise take legal action against those involved in the manufacture and publication of said photo,” Alonso said in a statement sent to media.

“We want to inform the public that the photo is fake and digitally altered. We strongly denounce this vicious attempt to tarnish the good name of Ms. Gray,” she added.

Alonso advised the public to check first what they saw on social media.

“At a time when fake news is prevalent, we firmly urge the public to be discerning and critical of what they see and share on social media,” she reminded everyone.

Ryza: Not on the rebound