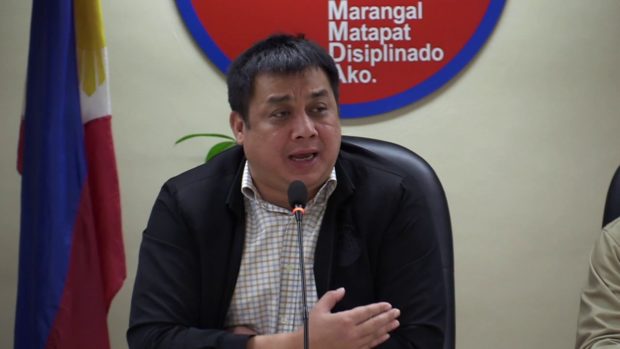 MMDA General Manager Jojo Garcia said the only time Filipino movies make money is when the festival is held every December during which theaters are forced to show only Filipino movies and no foreign films.

Garcia said other film festivals are having difficulty making money because of competition from foreign films. He did not talk about the quality of movies.

“But if we have a film festival that will not roll out foreign films? Who will benefit from it? Filipino films,” he added.

The MMFF, which often feature commercial films with horror, love or comedy themes, aims to promote Filipino films every December during which movie fans get no foreign movie to watch./tsb

'Congratulations!': Luis Manzano reacts to Harry Roque's statement on winning over UP prediction