NHCP on 'Magellan' movie: Let public to be critical, educate themselves 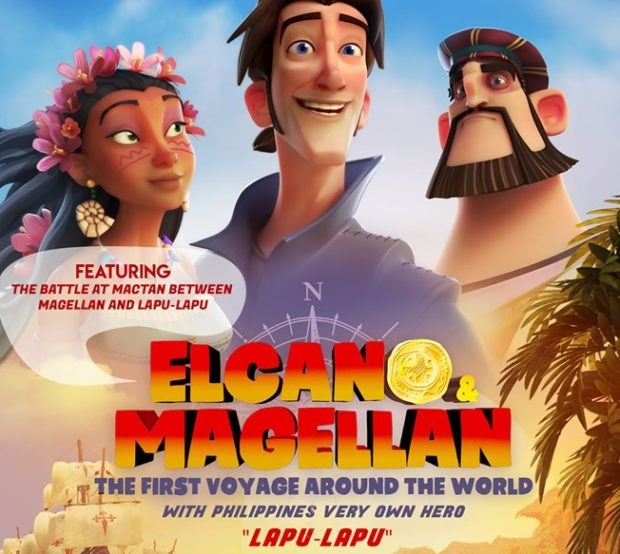 MANILA, Philippines — It is up to the public to be critical and educate themselves on who their ancestors were, the National Historical Commission on the Philippines (NHCP) said on Friday regarding the Spanish-produced film “Elcano and Magellan: The First Voyage of the World.”

In a joint statement issued with the National Quincentennial Committee, NHCP chairman Dr. Rene Escalante said that it “respects artistic freedom” and does not endorse nor critique films or any other art forms.

“What we request the public is to be critical and make use of the opportunity to discover by themselves who truly were our ancestors, by reading books about Philippine history, culture, and society, or visiting the National Museum and other museums and galleries alike,” Escalante said.

The movie, which is about the Spanish expedition of Portuguese conquistador Ferdinand Magellan and concluded by Juan Sebastian Elcano, drew flak from netizens saying that Filipino hero Lapu-Lapu was depicted as a “villain” in the latest film animation.

Lapu-Lapu killed Magellan in 1521 in what was later known as the Battle of Mactan.

Agusan del Norte 1st District Rep. Lawrence Fortun then urged the Movie and Television Classification Board (MTRCB) to review the film,  to see it if needs to be banned to have some parts deleted.

“One must understand the nature of history as biased, subjective and selective,” Escalante said.

And while the NHCP said it understands that the film was “obviously biased” in favor of Spain and the Spanish view of history, the commission added: “The same goes for us, Filipinos, in how to view the events that comprised the Magellan-Elcano expedition, especially with respect to our history as a people.”

“We are also biased toward our national sentiment and perspective: that Lapu-Lapu is our hero and Magellan was the defeated foreign intruders,” Escalante said. /jpv