'Lucy in the Sky': New trailer for Natalie Portman's next film 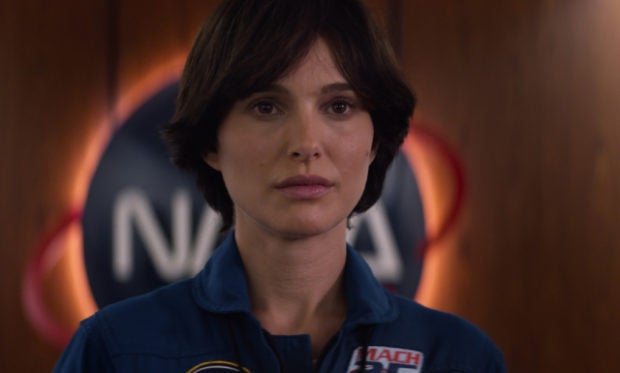 Fox Searchlight Pictures aired a new trailer for the upcoming feature “Lucy in the Sky” via YouTube on Monday, Aug. 26. The drama was inspired by the life of American astronaut Lisa Nowak.

With awards season on the horizon, can we expect a fourth Oscar nomination, after “Black Swan,” “Closer” and “Jackie” for Natalie Portman? It certainly seems a possibility, given this glimpse of her performance in the new online trailer.

The full-length feature has been directed by Noah Hawley, best known for having created the “Fargo” TV series. It is loosely based on the life of Lisa Nowak and her romance with fellow astronaut William Oefelein. In the film, Portman plays a character named Lucy Cola who returns to Earth after a long mission, and begins to lose touch with loved ones and reality.

The trailer begins with a shot of Lucy as she floats in space. Later, she talks to a psychiatrist about the mental state of the Apollo 11 astronaut Michael Collins, who, after orbiting the moon, struggled with feelings of isolation upon returning to Earth.

“Lucy in The Sky” will preview at the Toronto Film Festival in September and will release in the United States on October 4. NVG