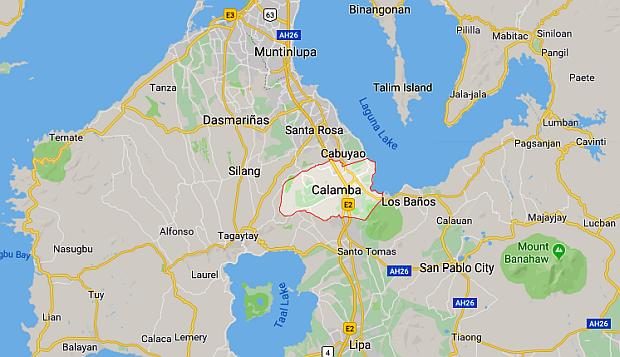 A video that went viral this week showed at least three infants breathing through the empty water bottles, an odd situation, but which medical practitioners said was a normal practice.

The Laguna provincial government, which manages the Dr. Jose P. Rizal Memorial Provincial Hospital, said it ran out of oxygen hoods, a device that is normally made of plastic and placed over an infant’s face to help him breathe oxygen more easily.

“Except for the oxygen hoods, our district hospitals have enough facilities like oxygen tanks,” he said in a phone interview.

Times like this were also different due to an outbreak of dengue, a mosquito-borne illness, whose child patients usually required the use of the same apparatus, he explained.

Sanji said, Calamba City, with over 700 dengue patients to date, was placed under a state of calamity since last week.

Laguna, meanwhile, registered 5,000 dengue patients since the start of the nationwide epidemic.

Sanji said Health Secretary Francisco Duque III himself found no problem with the hospital’s use of the water bottles, “as long as they’re clean and sterilized.”

The Jose P. Rizal hospital, with a 100-bed capacity, caters to indigents from five cities and two municipalities of Laguna.

It is one of the nine public hospitals in Laguna. /lzb

What they learned from their moms