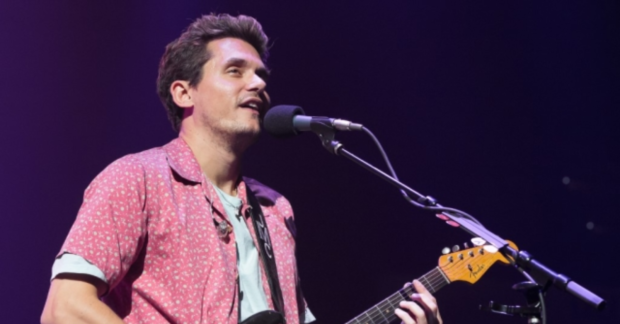 John Mayer revealed his recording process in the new lyric video for his latest single “Carry Me Away”, which he released via YouTube last Thursday, Sept. 5.

The clip shows the many hours that went into recording the new song, with Mayer being joined in the studio by several producers and session musicians.

The singer first announced the contemplative song a week ahead of its release, in an Instagram post on Aug. 30, captioned “‘Carry Me Away’ or what I did on my summer vacation.”

Mayer’s most recent and seventh studio album, “The Search for Everything”, arrived in April 2017. It was followed by two one-off singles, “New Light” and “Guess I Just Feel Like”, which prompted fans to speculate that the singer was working on a new project.

As pointed out by Complex, Mayer has recently revealed in his Instagram Stories that he does not intend to record a new album until 2020.

Earlier this year, the crooner was named an executive producer for an upcoming TV series based on one of his songs, “The Heart of Life”, which appeared on his 2006 “Continuum” album. According to The Hollywood Reporter, the show will follow a set of adult siblings from different worlds who discover that they are related. RGA/JB