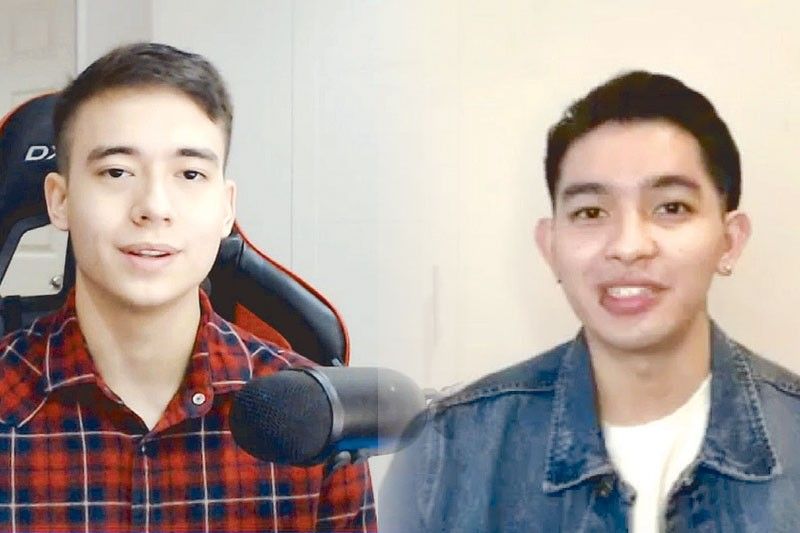 No second thought at all when Jameson Blake and Joao Constancia were offered Star Cinema’s My Lockdown Romance (MLR), yet another addition to the growing number of BL (Boys’ Love) series that have given birth to a new breed of talents who are not, as Funfare once pointed out, homophobic. Well, times are uncertain and jobs are hard to come by so why be choosy? But still, some actors are allergic to such roles lest they be, uhm, “branded.”

Directed by Bobby Bonifacio Jr., MLR is the story of two friends reconnecting during the pandemic. Jameson plays Tom Amorado and Joao plays Kendrick Villaverde. The pandemic brings the two back together again.

A product of PBB (Pinoy Big Brother), Jameson has done impressive work in ABS-CBN shows (Ngayon at Kailanman, MMK, etc.) and films (2 Cool 2 Be Forgotten; Ang Babaeng Allergic sa Wifi; Hello, Love, Goodbye; etc.). Joao is a member of BoybandPH and like Jameson, he is in the cast of the forthcoming Star Cinema film Four Sisters Before the Wedding.

“The story is very relatable and I find it interesting,” said Jameson of My Lockdown Romance. “It has a spice of love story that I find very exciting.” 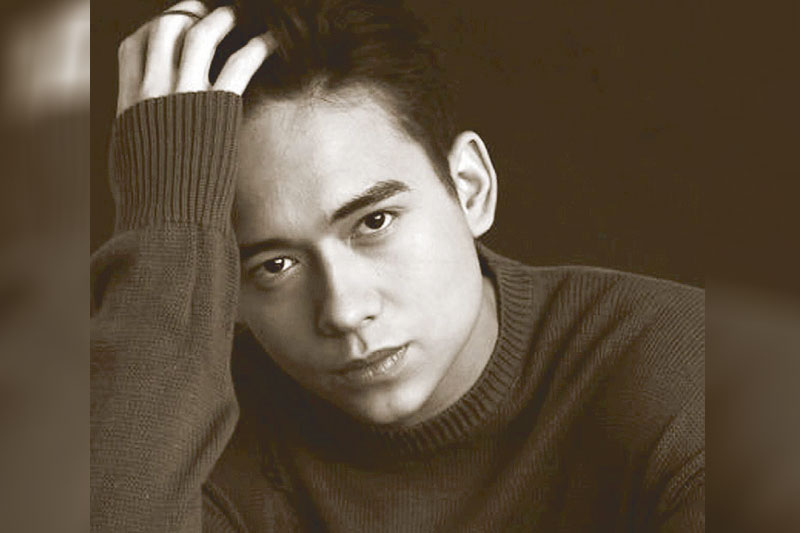 “I was upbeat after I read the script because the story is very nice, sobrang nakaka-relate,” agreed Joao. “The story has a light-hearted tone. It brings back a lot of memories because I did the same thing with my friend during the lockdown...I mean, reconnect with him. I was very happy after reading the script.”

Jameson (who spent 10 years of schooling in Hong Kong where his mom worked and married a British) described Tom as “kind of introvert, a homebody,” a trait that resonates with him.

“He likes to go by the rules,” added Jameson, “especially during the pandemic. He is not expressive with his feelings, although he’s not totally very private since he likes to open up on social media. Pero in terms of feeling about someone, he’s not as vocal. I can identify with him in his being soft, sort of being quiet. I’m pretty much like that. I could easily relate to his personality.”

It was easy for them to “get lost” in the roles for which they had auditioned.

Jameson: “I didn’t do much internalizing. When (in doubt), I simply asked direk Bobby in terms of understanding the character, how he is, how he (Tom) is in front of Kendrick. I have gay friends and I picked something from them but not really how they talked but only little nuances and how they were with people. I studied the script carefully.” 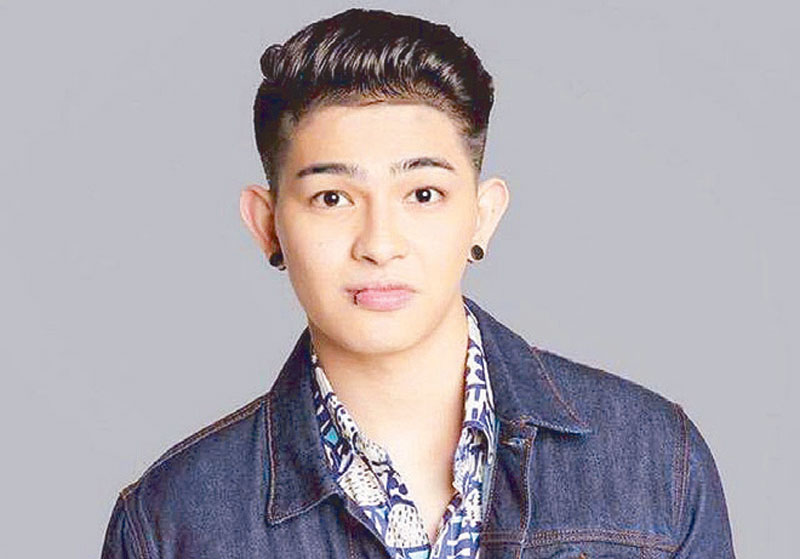 Joao: “Part of the internalization was done during the audition. But all I did was embrace the character. It was easy for me to be in-character because, like Kendrick, I am happy-go-lucky, I am super-friendly. I am like that in real life, so I didn’t have a hard time embracing him.”

And they had no pegs.

Jameson: “I kind of drew inspiration from a movie that I watched. It’s called Call Me By Your Name. I was impressed by how the actors pulled off their characters. The film gave me some motivation on how to portray my character.”

Joao: “I’ve seen a few clips from other BL series but I didn’t use them as pegs because every character naman is different, you know, depending on the story. I didn’t want to have somebody to follow or to be like. I want my portrayal to be fresh, to be raw.”

According to Joao, he can be daring.

“I’m game for anything as long as it is along the storyline,” he qualified. “Kung hindi naman po kailangan, huwag na lang natin gawin. What’s important is for any actor to do his scenes well. Kissing scene (even with another actor)? That’s not a problem. It’s our duty as actors to portray a character to bring the story to life.”

Thankfully, neither of them has a girlfriend to worry about.

“I am single,” stressed Jameson.

“If I had a girlfriend,” assured Joao, “I’m sure matutuwa siya sa series, and everybody for that matter, including members of the LGBT community. Our society has become more accepting, more understanding, so if I had a girlfriend, she would be excited to watch MLR.”

Asked if it’s possible for them to fall in love with another guy, Jameson and Joao minced no words.

Jameson: “Personally, I don’t think it is possible for me to fall for another guy. Maybe I would love him as a friend but not romantically. The farthest I would go perhaps is give him a brotherly hug but not in terms of sexual.”

Joao: “Yes, it’s possible for me to fall in love with another guy but not in a romantic way. I have a lot of guy friends, gay friends, women, ladies, all kinds of friends. And I love them all. Like Jameson, I love my gay friends in a brotherly way but not romantically.”

(See related story in Boy Abunda’s Direct Line column on next page, and how to watch My Lockdown Romance.)

(E-mail reactions at [email protected]. For more updates, photos and videos visit www.philstar.com/funfare or follow me on www.twitter/therealrickylo.)

Get Inspired, Relax and Unwind With the Latest Movies and Series with Globe and Netflix

Little chance of honeymoon for Joe Biden amid crises

YouTube extends ban on Trump channel ahead of inauguration

Naval training station in Zambales on lockdown due to COVID-19