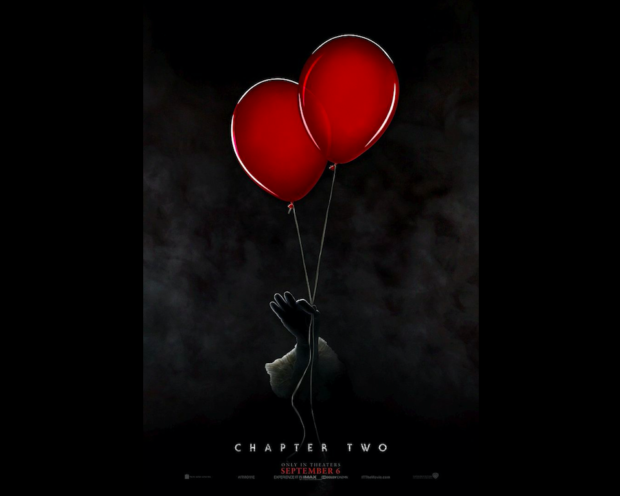 Twenty-seven years on from the events of runaway horror hit “It”, Loser’s Club heroine Beverly brings her childhood friends back to town to stop creepy clown Pennywise once and for all.

Now a successful fashion designer, she’s joined by the remaining members of a reconvened Losers Club.

They’re back in the remote town of Derry to deal with the return of Pennywise (Bill Skarsgård), an evil entity active every 27 years.

This first look contains plenty of callbacks to the first film sprinkled throughout, not least Beverly’s old apartment figuring in the trailer’s first scene; the elderly Mrs. Kirsch’s chest wound, a giant lumberjack statue, that immense volume of blood, and an enormous sewer pipe among them.

Released in September 2017, “It: Chapter One” accumulated $700 million at the international box office, becoming one of the most successful R-rated movies of all time in the process.