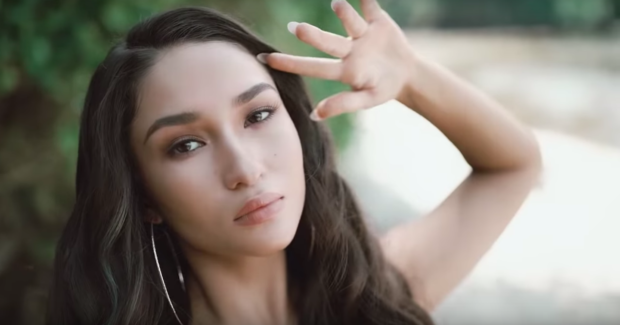 The doting mother marked Erika’s upcoming 18th birthday with a video of her daughter posing in outfits that highlighted her natural curves, as seen in Raymundo’s Instagram post yesterday, Oct. 15.

The upcoming debutant appeared to be no stranger to the camera as she confidently posed in an army green two-piece swimsuit along a beach. In other scenes from the video, she also sported a sexy black bikini paired with hoop earrings and a chain around her waist.

Erika also appeared to have what it takes to be a superstar in her own right as she rocked a black two-piece ensemble paired with matching knee-high boots. She completed the look with a high ponytail and a silver chain that highlighted her hips.

Following the overall theme of her video shoot, she also pulled off a fierce look as she struck poses in a black one-piece topped with a black leather corset.

She is set to celebrate her first steps into adulthood on Saturday, Oct. 19.

Erika is one of Raymundo’s five children with her Ukrainian-Canadian husband, Brian Poturnak. NVG