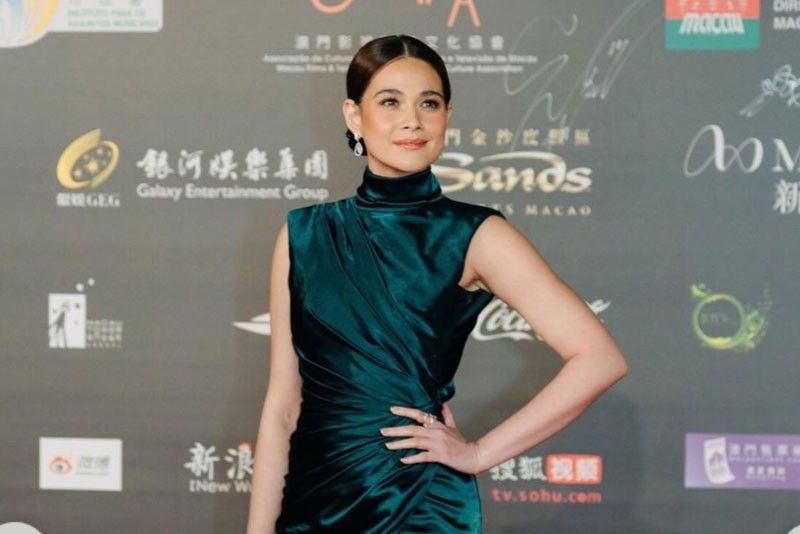 Recently, reports circulated that Bea opted not to renew her contract with the talent agency.

This was finally confirmed by ABS-CBN late Thursday morning in an official statement, revealing that the actress will operate under a new unnamed management.

“After a series of consultations, Bea Alonzo has decided to pursue her professional goals under a new talent management. Bea has subsequently advised ABS-CBN that she has appointed Ms. Shirley Kuan to represent her as manager. We respect her decision,” ABS-CBN said in its statement.

“ABS-CBN has full confidence that Ms. Kuan, an industry veteran, will manage Bea with the same attention and care that Star Magic has devoted to Bea’s professional career. Star Magic is coordinating with Bea and her new management to ensure a smooth and seamless transition,” the company said.

ABS-CBN maintained that they will always consider Bea part of their family regardless of her move.

“Even if Bea is no longer with Star Magic, she will always remain a Kapamilya.”

Rumor has it that Bea will revive her blockbuster love team with John Lloyd Cruz in TV5 since former Star Magic Head Johnny Manahan is already with the rival network, but this has not been confirmed.