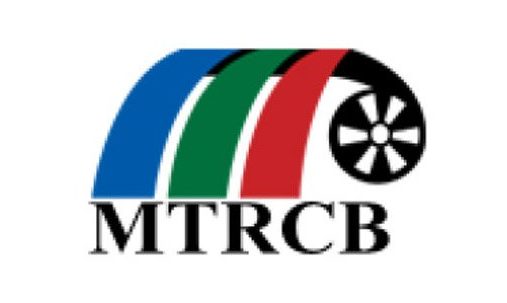 MANILA, Philippines -The Movie and Television Review and Classification Board (MTRCB) was asked to be more prudent and sensitive in its rating of films depicting mental health issues to prevent inadvertent effects on viewers.

“I just want to encourage the chairperson to make this part of the discussion among the board members. I really think that mental health is a prevailing as well as increasing concern in our country,” Senator Sherwin Gatchalian said Monday during MTRCB’s Senate budget hearing.

“And it’s now cascading all the way to our schools all the way to basic education. As young as teenagers are experiencing mental health [concerns] right now. And we don’t want to aggravate the situation by also having films that can inadvertently create issues on mental health. I just want make this a conversation in the board,” he added.

“The Youth for Mental Health Coalition expressed concern over the recent release of local film Eerie due to its very graphic portrayals of self-harm and suicide,” Gatchalian pointed out.

MTRCB chairperson Maria Rachel Arenas, who appeared at the budget hearing, explained the MTRCB’s processes in reviewing materials and noted the need for a “redeeming” factor in portrayals of mental health concerns.

“It depends on the material itself and also the depiction of the characters. Kasi they rate the movies in its entirety. If at the end also, we always tell them also that there should be a redeeming body in the movie or in the teleserye or what material that we review,” she added.

Y4MH chairperson Raymond John Naguit earlier expressed concern over the movie “Eerie” as it “might contribute to either the romanticization of suicide or downright poorer mental health outcomes.”

“Eerie,” which stars Charo Santos and Bea Alonzo, tells the mystery behind the death of a student from an all-girls school through the eyes of a guidance counselor. /gsg