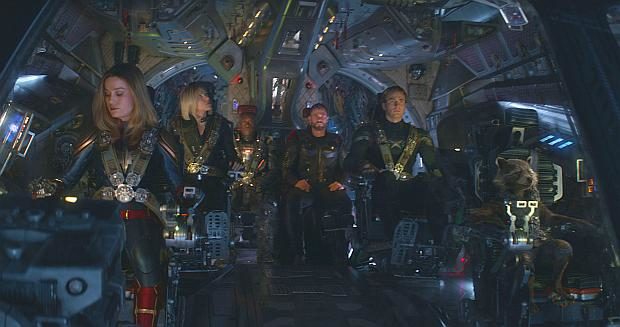 The network announced Tuesday that the three titles garnered four nominations apiece for the awards show, which will air June 17. The show will also introduce new categories including reality royalty, most meme-able moment and best real-life hero.

“Endgame” will compete for best movie against “BlacKkKlansman,” “Spider-Man: Into the Spider-Verse,” “Us” and “To All the Boys I’ve Loved Before.”

“Shazam” star Zachary Levi will host the show, which will be held in Santa Monica, California. The actor is also nominated for best hero and best comedic performance.