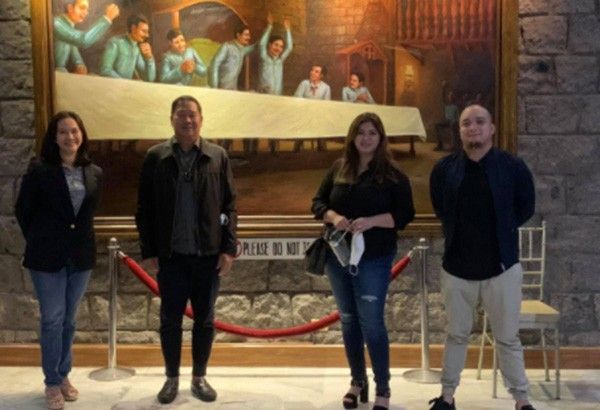 In her social media accounts, Alonso posted a photo of the meeting saying all things are now clear between Angel and the general.

“In a meeting held today between AFP Southern Luzon Command Chief Lt. General Antonio Parlade, Jr. and actress Angel Locsin, the issues that cropped up these past weeks including the allegations against her and her sister Angela 'Ella' Colmenares, were discussed, threshed out and cleared,” the lawyer said.

"Miss Locsin expressly denounces violence and terrorism in any form and supports all efforts of the government to maintain the safety and protection of its citizens.”

Alonso claimed that Parlade said that he appreciated Angel’s contribution to the AFP and her advocacies in helping the poor.

"For his part, Lt. General Parlade conveyed to Ms. Locsin his appreciation for her contribution to the AFP and her continuing advocacy to help the poor, the impoverished and the helpless,” the legal counsel said.