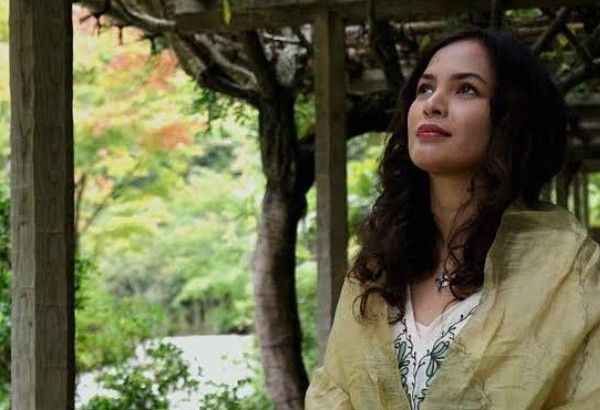 It was March last year when rumors circulated that Chin Chin became a Carmelite nun and is now reportedly known as Sister Lourdes.

Lolit then asked for Chin Chin to pray for the country in the midst of the pandemic.

Before becoming a nun, ChinChin was an award-winning actress known for her roles in "Maalaala Mo Kaya: The Movie," "Sa Aking Mga Kamay" and "Jose Rizal," to name a few.

She was also an environment advocate and the founding chairman and president of the ecological foundation Alaga LAHAT, which she created in 2006.

Kathryn Bernardo, Daniel Padilla clarify misconception about 'The House Arrest of Us'