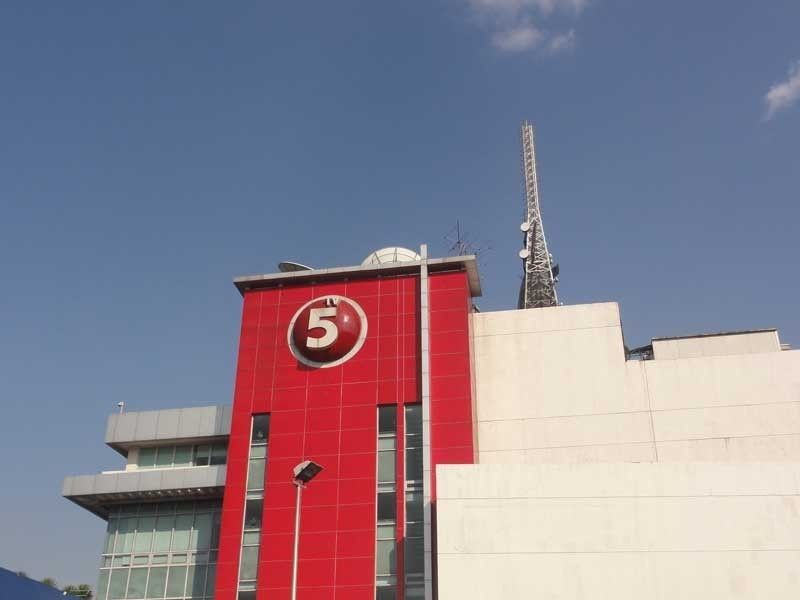 MANILA, Philippines — A bill extending the franchise granted to ABC Development Corp. — presently known as TV5 Network, Inc. — has lapsed into law after President Rodrigo Duterte failed to act on the measure.

According to a copy of the law released by Malacañang Thursday, the bill lapsed into law on April 22, 2019.

Under the Constitution, bills sent to Malacañang will lapse into law if the president does not approve or veto them 30 days after transmittal.

The extension of TV5’s franchise came amid Duterte’s threats to block the franchise renewal of media and entertainment giant ABS-CBN Corp.

Duterte first expressed his opposition to the extension of ABS-CBN’s franchise on April 27, 2017, which came days after he signed a law extending the franchise of rival GMA Network Inc.

In 2017, Duterte hit ABS-CBN and newspaper The Philippine Daily Inquirer for their supposed “unfair” and “slanted” reporting of his administration. — Ian Nicolas Cigaral