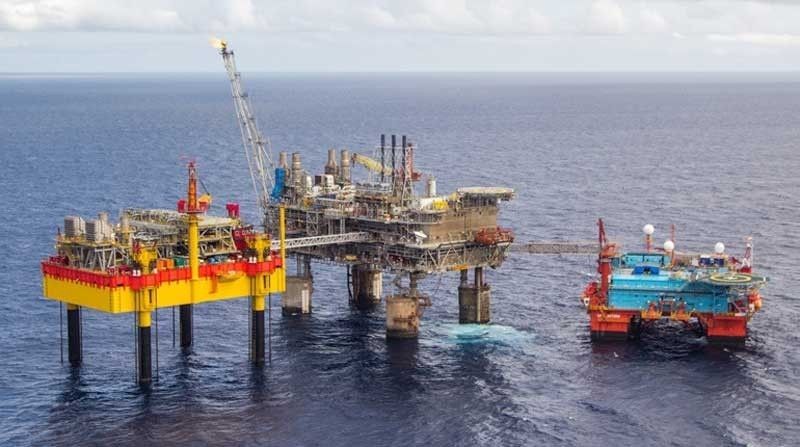 MANILA, Philippines — Pangilinan-led PXP Energy Corp. will ask the government to reconsider its decision to deny its proposal to take over the Malampaya facilities.

PXP Energy said it received the Department of Energy (DOE)’s rejection of its proposal on the ground that Service Contract (SC) 38, which covers the Malampaya project, is still valid and existing.

The company, however, said it would appeal DOE’s decision since its proposal is to take over the Malampaya facilities once the contract expires in 2024.

“At this time, PXP is considering other options in pursuing the project including the submission of a letter to the DOE for a reconsideration of the unsolicited proposal given the expected benefits of the project to the country,” PXP Energy president and CEO Daniel Stephen Carlos said in a disclosure.

“In our proposal, it’s clear we want the unsolicited bid once the Malampaya contract expires. So we want to send to them a clarification regarding the unsolicited proposal and the benefits of the project,”  PXP Energy finance controller Mark Rilles said in a phone interview yesterday.

The company is also open to meet with the DOE to clarify any misunderstanding in its unsolicited proposal, Rilles said.

“The reason is very basic. We have what we call the PCECP and under that legal framework, there are only  two ways in order to get the service contracts for oil exploration in the Philippines – one is through pre-determined areas and two is under nomination on open areas,” he said.

Last Nov. 11, PXP Energy disclosed that it submitted an unsolicited proposal to the DOE for the strategic

development and utilization of an integrated gas hub in Malampaya upon the expiry of SC No. 38 in 2024.

The Pangilinan-led firm wants to use the Malampaya infrastructure and distribution network to support the continued development of the Malampaya resources, as well as the economic development of Sampaguita field and other nearby prospects under SC 72, which is operated by PXP through Forum (GSEC 101) Ltd.

SC 72 has been under force majeure since Dec. 15, 2014 due to the West Philippine Sea maritime dispute but Pangilinan believes the issue will eventually be resolved.

The Malampaya project is developed and operated by Shell Philippines Exploration BV with a 45 percent stake on behalf of joint-venture partners Chevron which also has a 45-percent stake and PNOC-EC (Philippine National Oil Co.-Exploration Corp.), which holds the remaining 10 percent.

While the contract will end in 2024, supply from the Malampaya gas field is projected to be depleted by early 2022 or  2027 at the latest.

Meanwhile, PXP also expressed its interest to acquire the 45 percent ownership of Chevron Malampaya LLC in SC 38 through the right to match of the other SC 38 consortium members.

After entering recession, Philippines set for record collapse this year