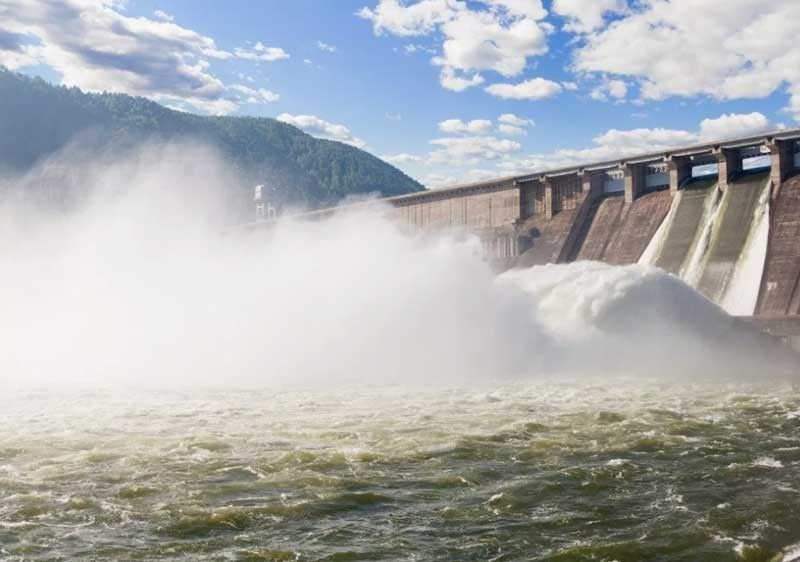 MANILA, Philippines — Investments for projects approved by the Board of Investments (BOI) rose 24 percent in the seven months to July from a year ago, driven mainly by the power sector.

The BOI said total approved investments for the January to July period reached P312.8 billion, up from P252.32 billion in the same period last year but still just 31 percent of the P1 trillion target this year.

Manufacturing projects came in second, as investments surged 133 percent to P46.1 billion from P19.8 billion a year ago, followed by the information and communication sector on third spot which skyrocketed 9,680 percent to P33.2 billion from just P340 million the previous year.

The bulk of approved investments as of end-July continued to be accounted for by local firms which reached P243 billion, up 2.7 percent from a year ago.

Among foreign investors, Singapore poured in the biggest investment of P35.4 billion as of end-July.

Completing the top five foreign investors are the Netherlands with P9.2 billion, Thailand with P8.6 billion, Japan with P5.8 billion and the US with P2.4 billion.

Majority or 96.25 percent of the approved investments for the seven-month period are located outside Metro Manila.

By area, Region IV-A or CALABARZON (Cavite-Laguna-Batangas-Rizal-Quezon) got the biggest share of approved investments with P203.3 billion or 65 percent.

This was followed by Region III or Central Luzon with P29.3 billion and the National Capital Region with P11.7 billion.

“Investors continue to signal their strong confidence in the Philippines and the Duterte administration despite the challenges generated by the global tensions among nations,” Trade Secretary and BOI chairman Ramon Lopez said, citing the ongoing trade war between the US and China, as well as between Japan and South Korea.

Given the trade dispute between South Korea and Japan, he said there is a need to fasttrack the completion of talks for a free trade agreement with South Korea and the review of the existing bilateral trade deal with Japan, so the country may continue to avail of opportunities to allow domestic industries to grow.

For his part, Trade Undersecretary and BOI managing head Ceferino Rodolfo said the agency remains optimistic it would hit the P1 trillion target for approved investments this year.

“Our investments are still growing amid the international tensions. We still have a lot of pending projects that need thorough study and evaluation. I am still confident that by the end of the year, we are going to attain our target despite the global uncertainties. We assure foreign investors that the Philippines is a safe haven for their investments and they should take advantage of our very strong domestic demand and commit to long-term deals,” he said.