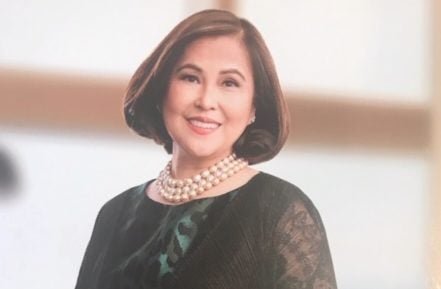 Aguas has been executive chair of Insular Life Assurance Company from the Philippines, the first and largest Filipino-owned insurance firm in the country, since last year.

Previously she spent 30 years in top management positions in Asia, Australia and North America for big international banks such as ANZ and Citigroup.

The magazine said on Tuesday that the women in the list were selected for their achievements and track records of success, representing the diversity within Asia’s business landscape by highlighting entrepreneurs, investors, high-level executives as well as those transforming their family enterprises.

Under Aguas’ leadership, the magazine said the 109-year-old insurer grew premium income in 2018 by 18 percent to P14 billion.

The magazine also cited Aguas’ partnership with the World Bank in spearheading a program called “InLife Sheroes” to educate Filipino women on issues such as financial literacy and health.