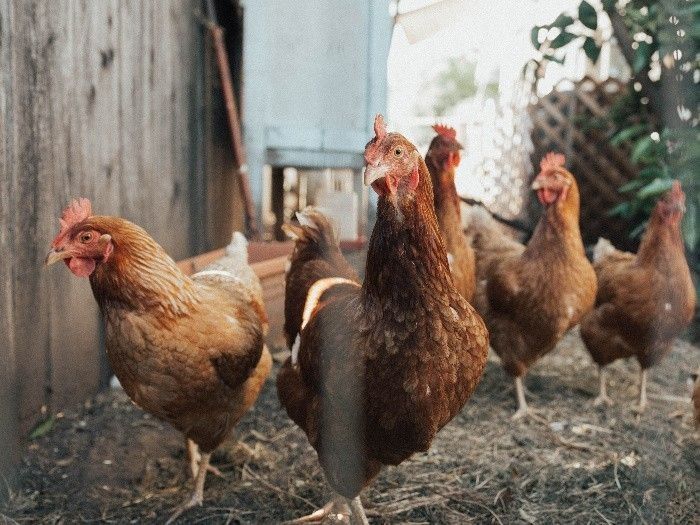 MANILA, Philippines — The government reported Monday it detected cases of the deadly H5N6 strain of the avian flu virus in a farm in Nueva Ecija, a province around 123-km north of the capital Manila.

At a press conference, Agriculture Secretary William Dar said the highly pathogenic virus — which is transmissible to humans, but the mortality rate is low — was found in Barangay Ulanin-Pitak.

Dar said local officials had reported increased deaths of 1,500 out of 15,000 quails in one farm last month. Samples submitted for laboratory testing came out positive, he added.

A total of 25,000 quails have since been surgically stamped out.

To contain the infection, the agriculture chief said authorities have restricted the movements of live birds in the affected area. Cleaning and disinfection are also ongoing as well as contact tracing to determine the origin of the virus.

Asked if his agency will request for additional budget to fight the bird flu, Dar replied: "We will use our quick response fund".

The H5N6 strain is the same strain that hit the province of Pampanga in 2017. There were reported human cases of the virus in China.

The Department of Agriculture’s announcement came as the Philippines battles the spread of a new coronavirus that has infected more than 100 in the country and thousands more worldwide.