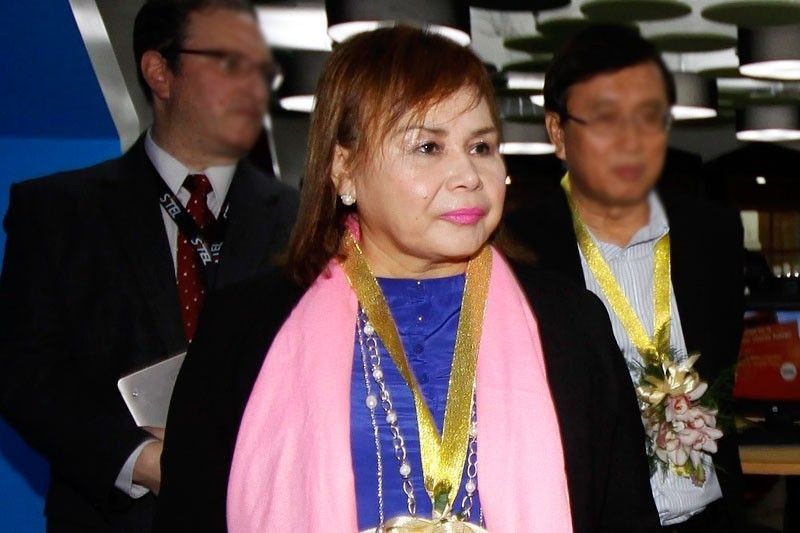 MANILA, Philippines — With the proposed Comprehensive Income Tax and Incentives Rationalization Act (CITIRA) pending at the Senate, the Philippine Economic Zone Authority (PEZA) wants a status quo on fiscal incentives given to enterprises for at least five years to allow firms to recover from the impact of the coronavirus disease 2019 or COVID-19 outbreak on operations.

“PEZA respectfully reiterates its position for status quo for at least five years on the powers, functions and authority of PEZA especially the fiscal incentives that the authority grants to its registered enterprises,” PEZA director general Charito Plaza said in a letter to Sen. Pia Cayetano, chairperson of the Senate committee on ways and means, to convey the agency’s stand on the proposed CITIRA.

Certified as urgent by President Duterte, the proposed CITIRA seeks to gradually bring down the corporate income tax rate to 20 percent from 30 percent and rationalize incentives given to investors.

The House of Representatives version was approved on third and final reading last year.

“We recognize that CITIRA seeks to reform the country’s fiscal incentive system to ensure that it is performance-based, time-bound, targeted, and transparent. However, the prevailing global and domestic situation does not warrant an overhaul of the current fiscal incentive system of PEZA and that doing so will do more harm than good to our economy especially that companies are struggling with the effects of the enhanced community quarantine due to the COVID-19 pandemic,” she said.

She also said the current political landscape, particularly the revocation of the Visiting Forces Agreement, might affect the reduced tariff enjoyed by the country’s exports under the US Generalized System of Preferences program.

She said PEZA’s position on CITIRA is based on appeals from economic zone locators recovering from the impact of COVID-19.

When an enhanced community quarantine was declared by President Duterte to prevent the spread of COVID-19, she said a number of ecozone firms have yet to recover from the effects of the Taal Volcano eruption on operations.

During the ECQ, a number of ecozone firms had to halt operations, while some transferred operations to factories outside the Philippines.

“Companies registered with PEZA are currently experiencing huge losses now and they need time to recover lest they cease operations permanently. We believe that the current incentives being offered by PEZA will be very helpful in the business recovery of these companies,” Plaza said.

She also said the current fiscal incentives offered by PEZA support directives of President Duterte under Administrative Order 18 or Accelerating Rural Progress through Robust Development of Special Economic Zones in the Countryside and Executive Order 114 institutionalizing the Balik Probinsya program.

Under the two presidential orders, she said PEZA is directed to identify and develop special economic zones in the countryside to attract foreign investments and create jobs.

“The Balik Probinsiya program of the government will only be successful if the returning residents to the provinces will be gainfully employed. This is possible through the creation and establishment of more economic zones which will develop millions of hectares of idle lands thus, making the provinces attractive to overseas Filipino workers and those unemployed in the metropolis,” she said.

She added the status quo would provide stability and confidence among registered enterprises and show the government honors and respects existing contracts and agreements.