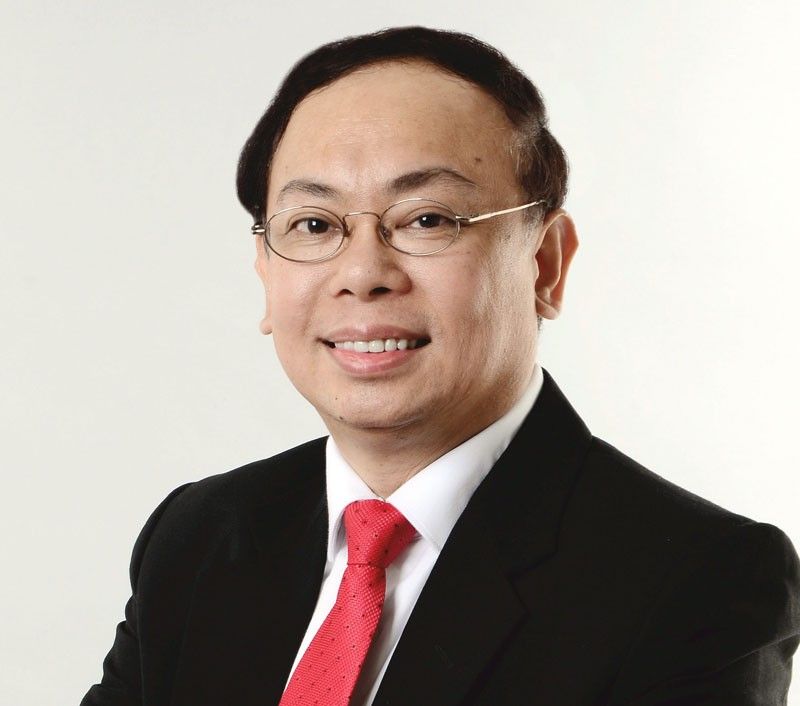 MANILA, Philippines — The Insurance Commission (IC) has lifted its conservatorship order against Metropolitan Insurance Co. Inc. after a Hong Kong-based firm agreed to infuse additional capital in the local insurer.

In an advisory posted on the IC website, Insurance Commissioner Dennis Funa ordered the lifting of the conservatorship order issued to Metropolitan Insurance and the renewal of its Certificate of Authority, which was previously revoked by the IC.

Funa issued the orders after financial technology firm Streetcorner E-Commerce Ltd. (SCEL) decided to invest in Metropolitan Insurance, enabling the company to comply with the P550 million net worth requirement for insurance companies and undergo rehabilitation.

However, the IC also ordered SCEL to infuse more capital to Metropolitan Insurance, in anticipation of the next tranche of increase in net worth requirement by Dec. 31.

“The Insurance Commission may revoke the Certificate of Authority should the investors/stockholders fail to comply with this directive,” he said.

On Dec. 18, 2017, the IC revoked the certificate of authority of Metropolitan Insurance and placed it under conservatorship status due to its failure to comply with the net worth requirement, which was increased to P550 million as of end-December 2016, pursuant to the amended Insurance Code.

To address its net worth deficiency, Metropolitan Insurance negotiated with several investors.

On May 21, the company executed a Share Purchase and Subscription Agreement with SCEL, which then infused P422 million to cover up the insurer’s net worth deficiency amounting to P421.035 million, based on the 2016 requirement.