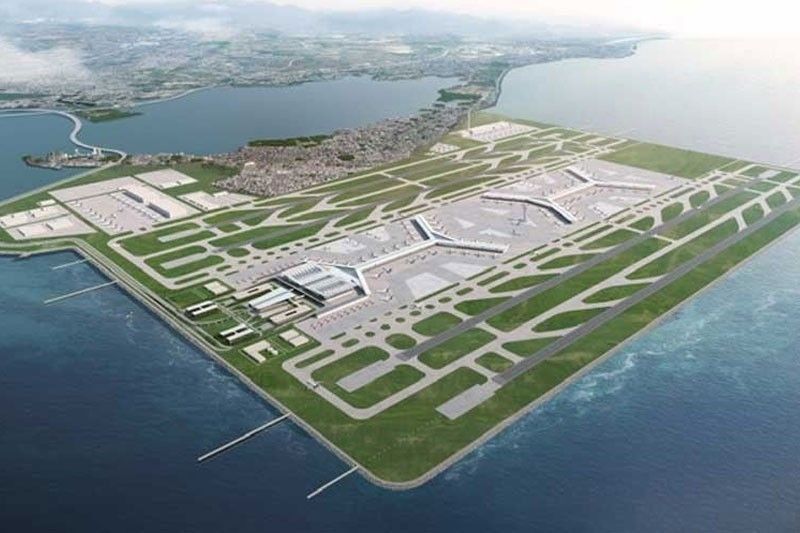 In a disclosure to the stock exchange, said as a joint venture partner of the Cavite government to implement the project, which has an estimated cost of approximately P208.5 billion.

“It will take 12 to 18 months for the consortium to complete the detailed engineering design leading to financial closing,” said.

The team of and CCCC was the sole bidder to develop the $10-billion Sangley Point International Airport. The 1,500-hectare master-planned international airport hub will feature four runways, airside and landside facilities, and can accommodate up to 130 million passengers annually.

by one of its subsidiaries, China Road and Bridge Corp., with sanctions extending to the entire group under CCCC and all its affiliate companies worldwide.

The in Jan. 2017 and CCCC has since to in all World Bank Group-financed tenders. — with a report from The STAR/Richmond Mercurio

Ex-Speaker Alvarez joining opposition? That would be difficult, Robredo says