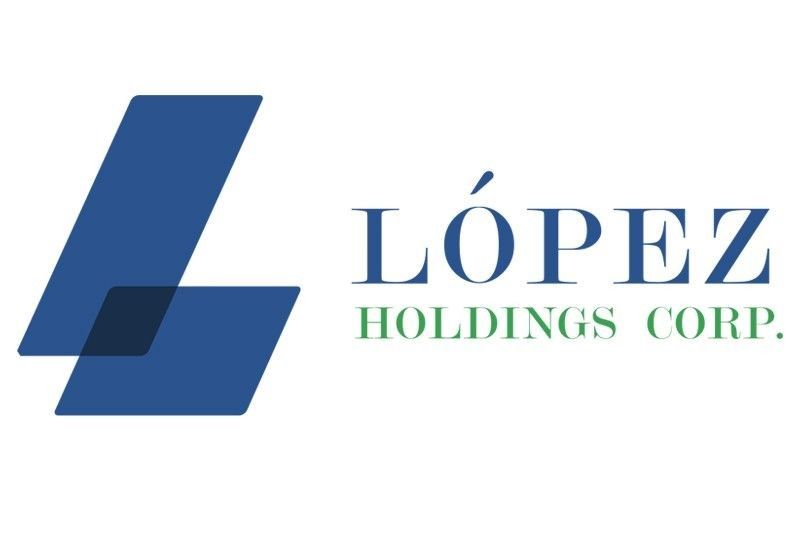 MANILA, Philippines — Lopez Holdings Corp., the listed holding company of the Lopez Group, may no longer delist from the Philippine Stock Exchange as it will maintain the required minimum public float level.

This after First Philippine Holdings Corp. (FPH) reduced the number of shares it would acquire from Lopez Holdings, the parent company of FPH.

“We wanted to remove the seeming pressure that some shareholders of Lopez Holdings may have felt from the plan to delist the company,” FPH president and COO Francis Giles Puno said yesterday.

“We want the market to freely decide if they want to avail of the tender. It bears stressing that the tender offer price is at a significant premium to the market price right before the tender was announced and is even at the higher range of the valuation provided by the independent financial adviser, KPMG, as accredited by the exchange,” Puno said.

FPH said the reduction would remove the risk of Lopez Holdings falling below the required minimum public ownership and dispense with the need to pursue its petition for  voluntary delisting.

The shares will be acquired from all the shareholders of Lopez Group, excluding the shares owned by parent firm  Lopez Inc. which has agreed not to tender its common shares.

The tender officer price is P3.85 per common share.

Lopez Holdings had planned to delist from the PSE as part of the group’s move to consolidate its empire.

COVID-19 vaccinations begin in Philippines. So does reopening its economy

LTP holds off $40 million hangar expansion until industry picks up